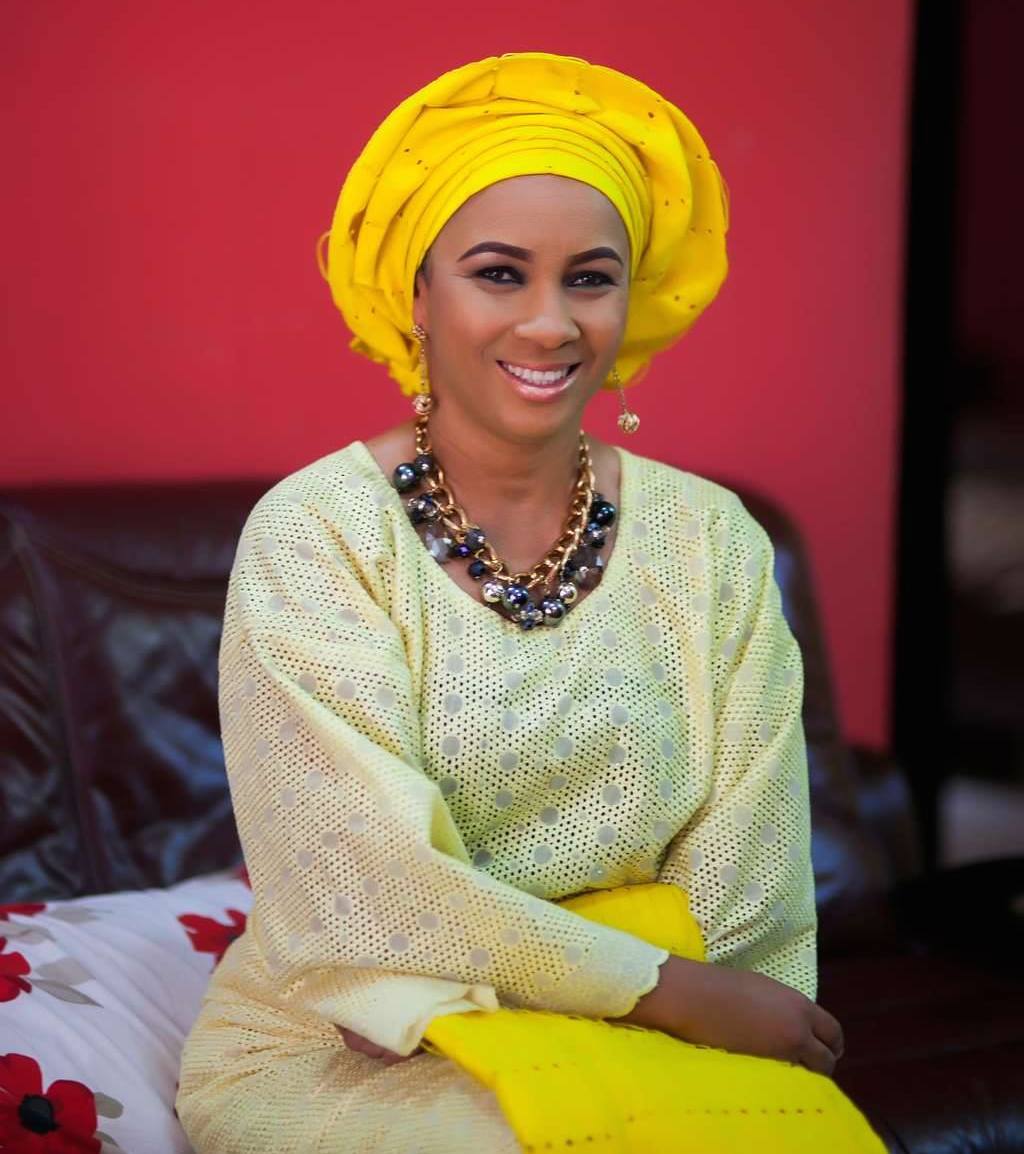 Nigerian actress and President of the Actors Guild of Nigeria, Ibinabo Fiberisima was yesterday 16th of October sworn in again as she resumed her second tenure as the leader of the guild.

The actress, producer and environmental activist was re-elected for a second term in office and sworn in afterwards. The mother of five was sworn in 2012 as the first woman President of the Guild