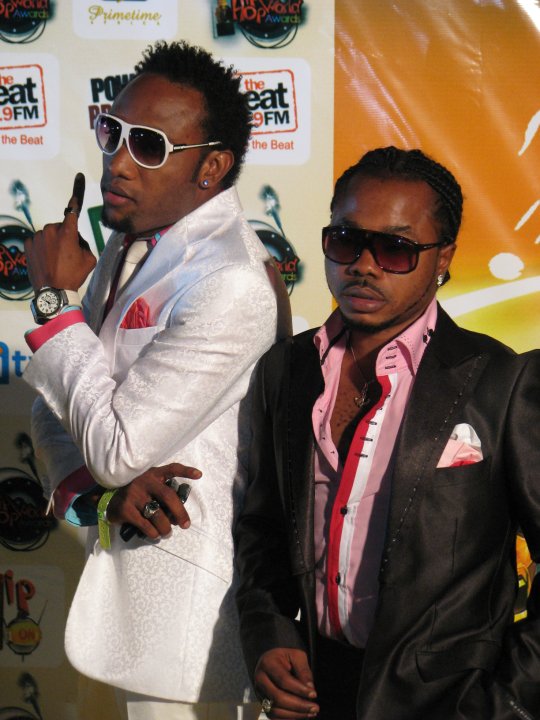 When KCEE and Presh went their separate ways in 2011, the group KC Presh ceased to exist and that was a huge disappointment for fans of the duo as a group.

Well, fast forward to three years later and the duo who now make music separately united again at the Friendship Jam which took place at the Grandeur Events Center on the 30th of September, 2014. The event which was put together by alcoholic brand, McDowells saw the duo unite on stage as their performed their hit songs as a group.

It was Naija’s 54th Independence anniversary and what better way to preach unity than the symbolic reunion of the singers who started their career in the Ajegunle ghetto, Lagos.