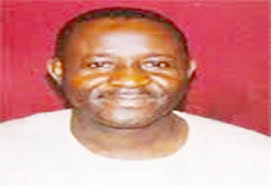 Mr. Bala Ngilari who was on Wednesday sworn in as the Governor of Adamawa state moved into immediately  on Thursday when he approved the dissolution of the State Executive Council and all political appointees.

Ngilari had immediately after his inauguration announced Alhaji Chubado Tijjani as his Chief of Staff and the announcement of the dissolution was made by the new Chief of Staff on Thursday.

Tijjani said all affected office holders should hand over all documents and other government property in their possession to permanent secretaries in their various ministries.

Most of those affected were appointed by former Acting Governor, Alhaji Ahmadu Fintiri.