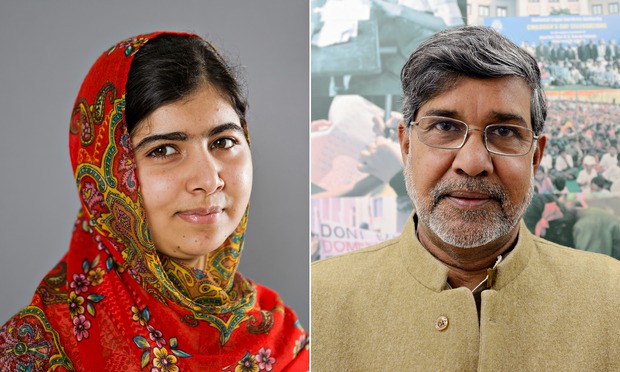 17 year Malala Yousafzai was on Friday announced as the winner of the 2014 Nobel Peace Prize, making her the youngest winner ever of the prestigious award.

she was announced winner alongside with  Kailash Satyarthi, an Indian children’s rights activist, who has been at the forefront of Indian movement against child labour.

Malala came into prominence when Taliban gunmen shot her in the head in 2012, but she survived and became a voice against oppression especially of the girl child. She visited Nigeria recently to lend support to the #BringBackOurGirls Movement which is a group demanding for the release of the abducted Chibok Girls.

The winners were announced by the chairman of the Nobel committee, former Prime minister of Norway, Thorbjoern Jagland.