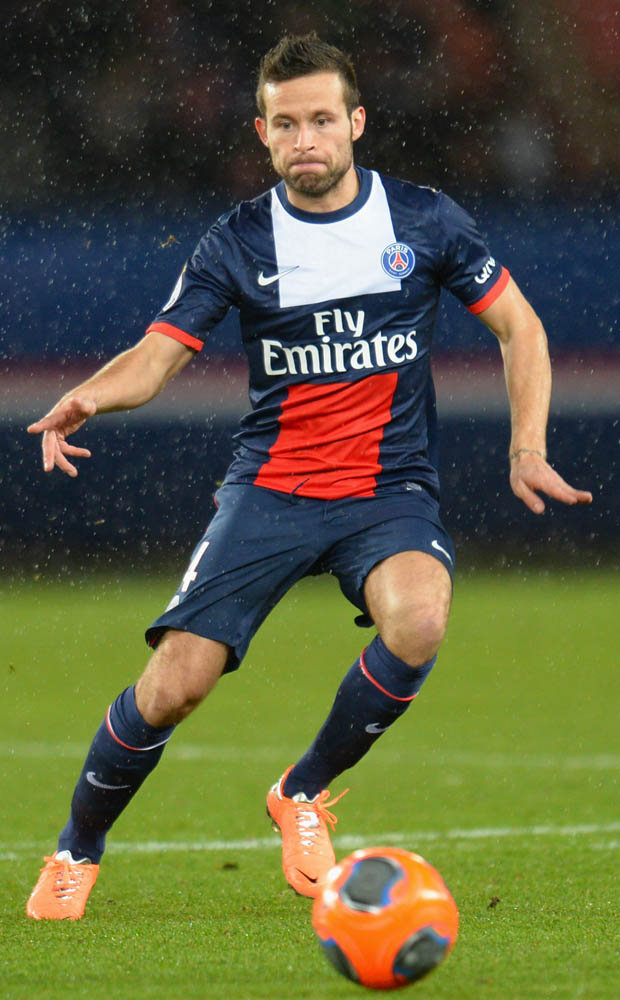 French midfielder, Yohan Cabaye has revealed he is frustrated at French Ligue 1 side, PSG. Cabaye joined PSG from Newcastle in January for a fee in the region of  €24 million.

The 28-year-old has not had enough game time since joining PSG but has stated that he will do his best to prove his mettle to Laurent Blanc. Speaking to L’Equipe, he confessed he is not happy with the situation of things and will do his best to change it.

“This is new ground for me and I’m not complaining, as I’ve never complained because it’s not in my nature.

“The only thing for me to do is to show what I can do.

“But sometimes it’s not easy. I’m 28; I’m not just starting out. I will not change my style of play now.

“But there is a coach is in place here and I must respect his decisions.

“I have the character [to cope] and the goal is to show on the field what I know I can do,” he said.