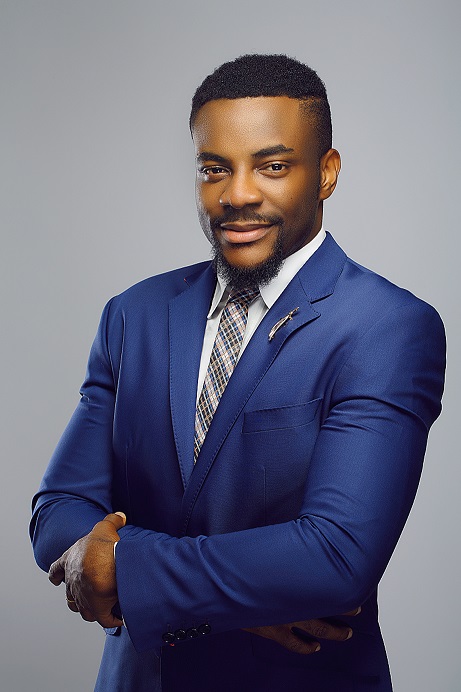 The Headies 2014 nomination list was released on Tuesday and already, it’s receiving knocks.

Media personality, Ebuka-Obi Uchendu has questioned the omission of Phyno’s name from the nominees for the Lyricist on The Roll award. The category has Shots On Shots by Ice Prince, Rap It Up by Posly TD, God On The Mic by Jesse Jagz and Kpansh by Yung6ix as the nominees.

The strongly opinionated Ebuka also questioned the omission of singer, Waje from the nominees list for Best Vocal Performance (Female). The category has Love to Love You by Niyola Ft Banky W, Wanted by Tiwa Savage, Window– Monica Ogah and Good Man by Ruby.

He also questioned the idea behind the Hip Hop revelation of the year category. Let’s check out some of his tweets and what Waje’s reply was to her being overlooked in the Best Vocal Performance (Female) category.

Still not sure how Phyno isn’t nominated for ‘Lyricist on the Roll’ at this year’s Headies… And Waje isn’t up for Female Vocalist.

Ebuka also doesn’t understand the Hip-Hop Revelation of the year category, he tweeted:

Plus I’ve never understood that ‘Hip Hop Revelation of the Year’ category.