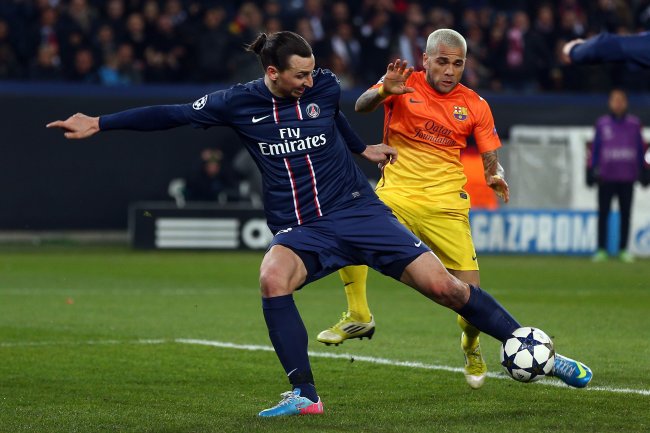 Towering Swedish striker, Zlatan Ibrahimovich will be missing in action when his current club, PSG face his former club, Barcelona on Tuesday at Parc des Princes in a Champions League match. Ibra has missed PSG’s last two games against Caen and Toulouse due to an injury on his left heel.

“The evaluation and various tests performed this morning in the aftermath of the pain in his left heel has not been satisfactory. As a result, Zlatan Ibrahimovic has been ruled out of the match against FC Barcelona.“

Despite Injury Concerns, Costa Travels With Blues To Portugal

‘I Want To Grow At Chelsea’, Hazard Tells PSG