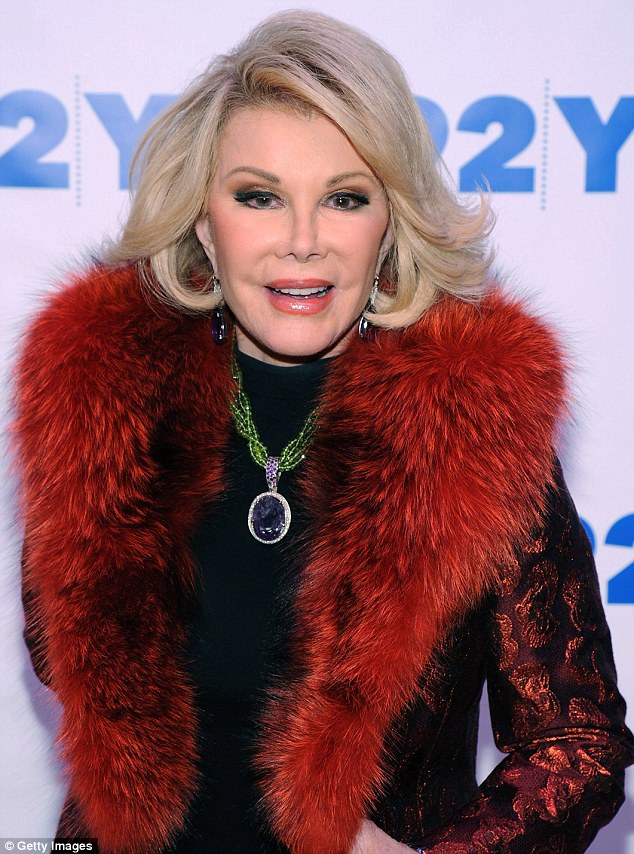 The popular comedienne and host of the well followed Fashion Police show on E!, Joan Rivers passed on about three weeks ago. Ever since her demise, there have been speculation as to whether the popular show will continue or not.

Well, the show will go on as the daughter of the late comedienne, Melissa Rivers has revealed. She however stated that the show will take a break till January 2015 so as to allow for the mourning of her mother.

E! has through a statement confirmed that the popular show will return next year.