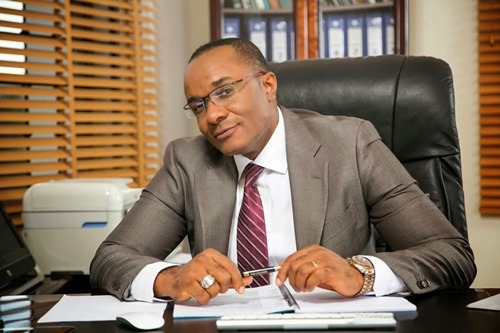 He is currently planning “ingenious” strategies for the president’s re-election in 2015, Daily Times NG reports.

“Despite the security challenges in the country, which will certainly end very soon, no Nigerian President had performed better than President Goodluck Jonathan in terms of first 3 years as President. This is a fact, not the falsehood circulated by 2015 power seeking propagandists…” he reportedly said.

Obi is rumoured to have recently purchased a bullet proof 2014 G65 AGM Mercedes Benz worth N46million. Many are said to have questioned his ability to buy such an extravagant vehicle, seeing as he hasn’t acted in movies in a long time, reports state. Some attribute his alleged new found wealth to his new position.

Marriage Not On The Cards For Now – Praiz