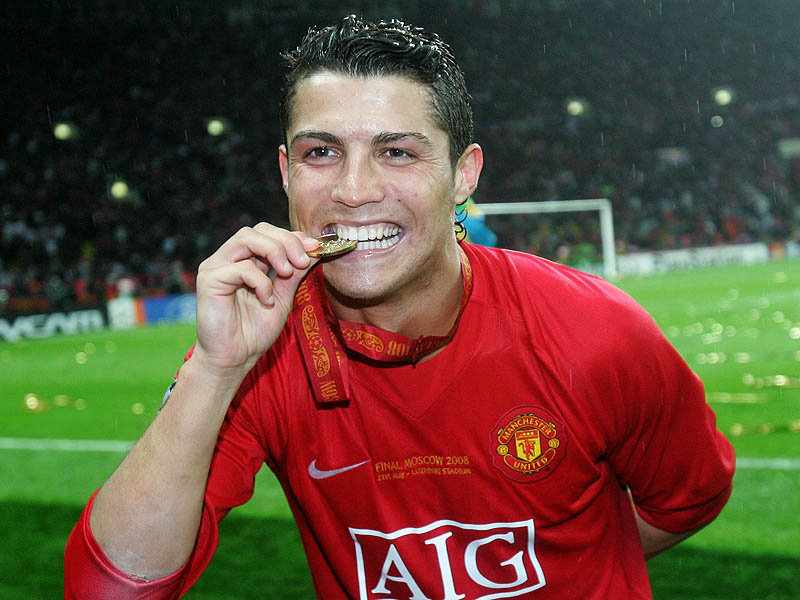 All week, we have had to deal with multiple reports of reigning world footballer of the year, Cristiano Ronaldo’s possible return to Old Trafford next summer.

The Real Madrid forward has recently made it clear he is happy at Real Madrid but is open to the idea of rejoining the club where he enjoyed so much success in the past.

“I love Manchester. Everyone knows that – I have said it many times. Manchester is in my heart” .

“I left many good friends there, the supporters are amazing and I hope I can come back one day”, the prolific attacker said.

Manchester United manager, Louis Van Gaal has now spoken up about the possibility of the Portuguese’s return to Old Trafford and is of the opinion Real Madrid will not sell a player of such caliber.

“It’s always a discussion in the papers. I don’t think the media will buy Ronaldo”.

“When it is possible, it is what I have always said with Falcao, players like Ronaldo give a lot extra to selection, to the team, but I don’t think Real Madrid will sell him.”

You Won’t Find Me Hanging Out With Ronaldo – Mourinho