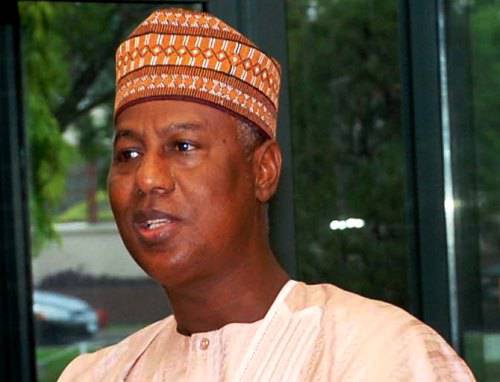 SaharaReporters has learned of a simmering tension in Kebbi State between Governor Saidu Nasamu Dakingari and police officers upset about the governor’s assault of his aide de camp, Mohammed Umar, on Saturday, September 9.

Several police sources in the state told a correspondent of SaharaReporters that the assault took place at the Ahmadu Bello International Airport in the state capital, Birnin-Kebbi, at a ceremony marking the airlift of pilgrims. They stated that the unruly governor slapped his ADC in the presence of pilgrims and other officials at the ceremony.

According to all sources, Mr. Dakingari’s ADC had prevented a total stranger who was attempting to pull at the governor’s clothes. Instead of commending his ADC for protecting him, the governor allegedly slapped him, accusing him of over-zealousness in preventing a stranger from meeting him. The ADC is a superintendent of police.

Several of the police officers told SaharaReporters that they were dismayed that the governor had not apologized for assaulting and humiliating his ADC. They also accused the Inspector General of Police in Abuja of failing to intervene and demand an apology and restitution for the assaulted officer.

The irate officers said they were determined to take to the streets to protest the degrading treatment meted out to one of their own.

“The police authorities in Abuja have refused to comment about the issue,” said one of the angry police officers in Kebbi State.