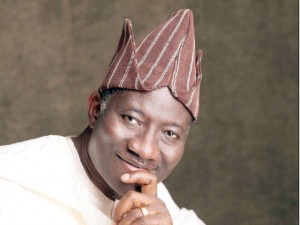 President Goodluck Jonathan’s second term ambition received further boost today as Governors under the umbrella of the People’s Democratic Party endorsed him as the party’s sole candidate. This means that the December 6 Primary election of the party will be simply to confirm his candidacy.

All the PDP governors were present at the meeting, except the governors of Bauchi and Ebonyi state.  Sule Lamido, the Jigawa State Governor was absent at the meeting. his absence is not unconnected with his presidential ambition; though he was represented by his deputy.

Reading the communiqué of the meeting, the Akwa Ibom state governor, Godswill Akpabio said that the PDP governors unanimously agreed to endorse President Jonathan as the sole candidate for the party’s presidential primary election.

Kano Explosion, IGP Warns Nigerians Not To Take Laws Into Their Hands