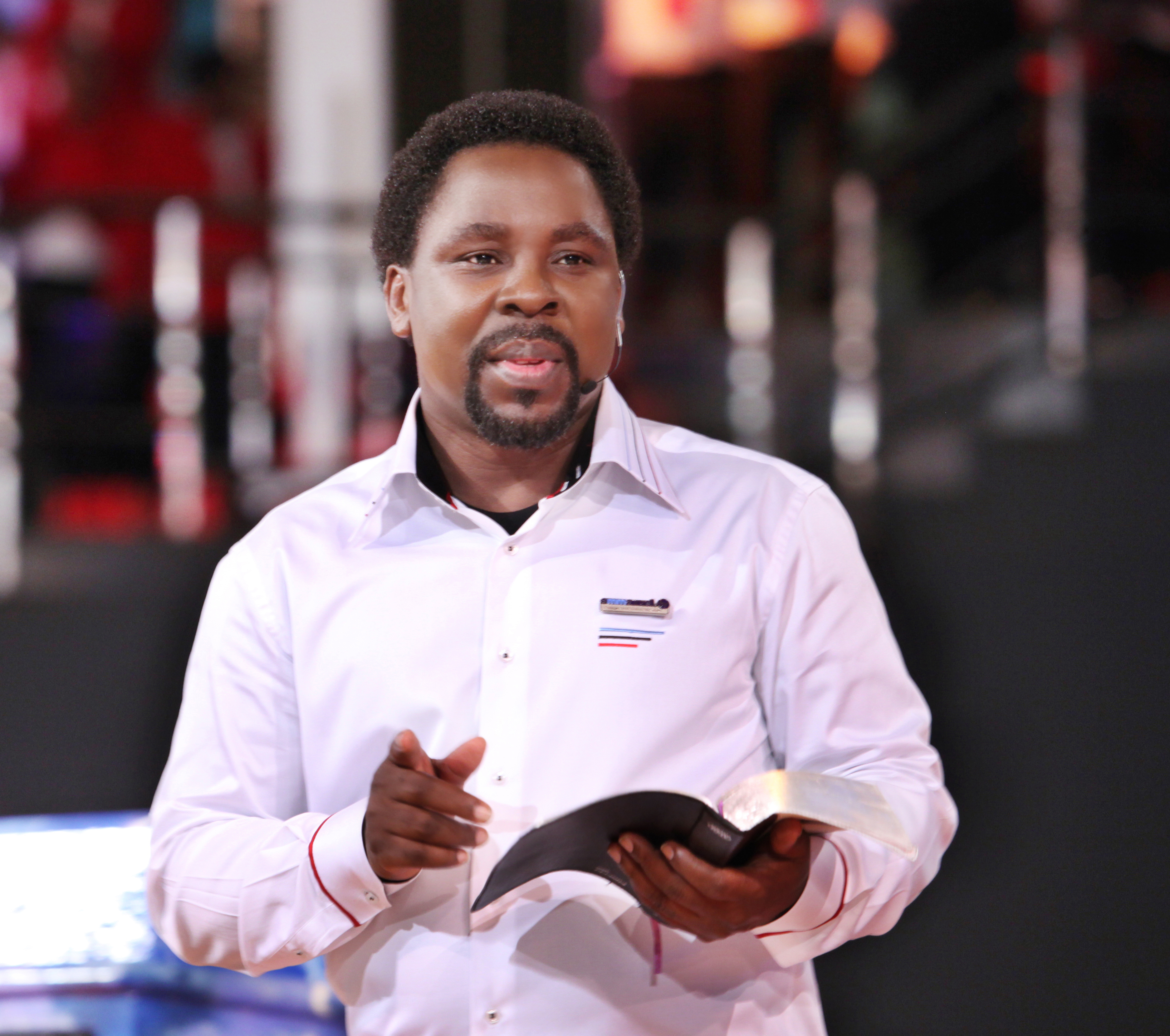 Sixty-seven South Africans died and scores were injured in the collapse of a building in the compound of a Lagos Pentecostal church last week, South Africa’s President Jacob Zuma said on Tuesday.

The guest house, under construction in the compound belonging to the Synagogue Church of All Nations, headed by “Prophet” T.B. Joshua, collapsed on Friday while three extra stories were being added to its existing two floors.

Local emergency services put the total number killed in the collapse in the Ikotun neighbourhood of Lagos at 61 on Tuesday.

“This is a particularly difficult time for South Africa. Not in the recent history of our country have we had this large number of our people die in one incident outside the country,” Zuma said in a statement.

“The whole nation shares the pain of the mothers, fathers, daughters and sons who have lost their loved ones.”

There was no immediate explanation for the discrepancy in the numbers. South African Department of International Relations spokesman Nelson Kgwete said in a statement on Monday that “at least five South African church tour groups were at the Synagogue at the time of the collapse”.

Another 131 people who had been in the building survived, said Ibrahim Farinloye, spokesman for the National Emergency Management Agency in the southwest.

Representatives of the church could not immediately be reached for comment.

T.B. Joshua’s church draws thousands of followers from all over Africa and many other parts of the world, attracted by claims that he and his inner circle have special healing powers, including cures for normally incurable ailments including HIV/AIDS and chronic kidney disease.

The regular influx of visitors from abroad for church services that can last up to a week creates demand for accommodation that the church’s own guest house has been unable to meet, and often spills over into local hotels.