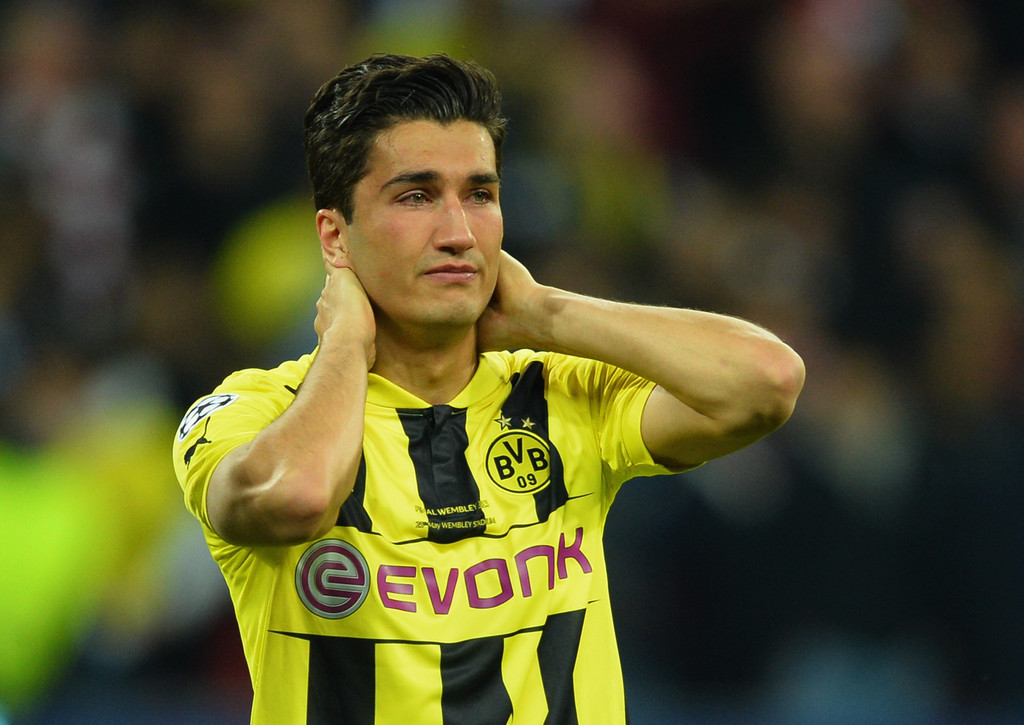 Turkey and Borussia Dortmund midfielder, Nuru Sahin was initially ruled out of action for 21 days due to a tendon damage he suffered. Well, his club has revealed he will be out for even longer after he had a surgery on his left knee this Wednesday.

Sahin is now expected to be out of action for about two months. A statement on the German club’s website read:

“Nuri Sahin has had surgery on Wednesday in the Isar Clinic in Platt Park Ling.