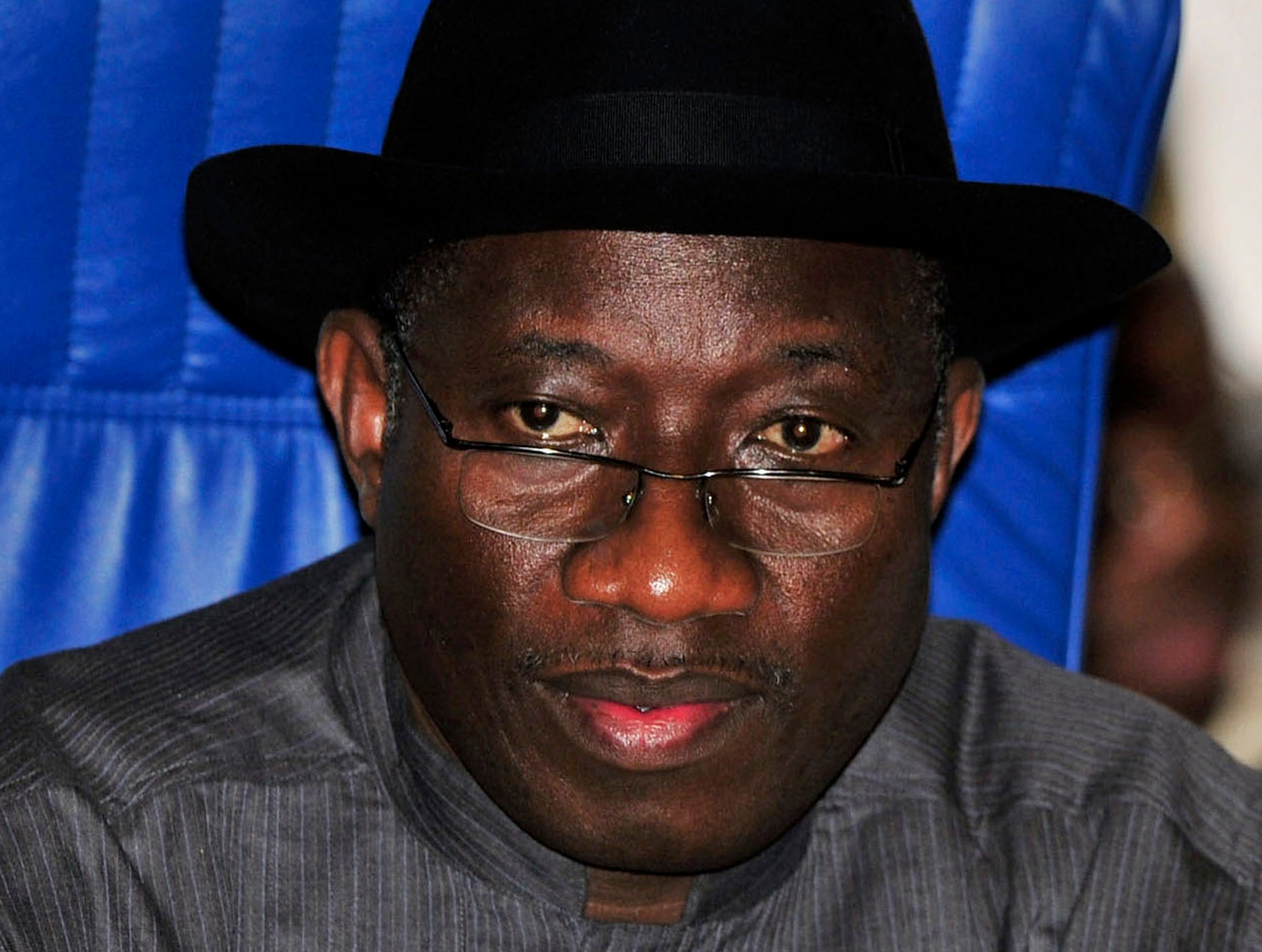 Plans are in top gear for the declaration of the ambitions of many of the interested presidential contenders in the 2015 elections.

Investigations made by The Punch showed that the President’s declaration is expected to come up at the end of this month or early in October.

Already, some governors, especially from the South-South, South-East and North-Central, are preparing for the declaration, which a presidency source said would be “earth-shaking.”

One of the governors involved in the arrangement, told our correspondent that the date for the President’s declaration was being worked out.

He said it was likely that the declaration would not come before the declaration of those who are ready to contest the seat with the President either in his party, the PDP, or in the opposition party, the All Progressives Congress.

He said, “The preparation is ongoing. It will come either at the end of this month or early October.

“So, those who want to contest the ticket with him in either the PDP or the APC should get ready. The President and his team are ready.”

Also, expectations of the supporters of General Buhari is that he will make his intentions known publicly the moment he returns to the country. However, Buhari will hold consultative meetings with various leaders of the APC before his declarations.

For former Vice-President Atiku Abubakar, he may declare his presidential ambition on Wednesday, September 24. Venues considered for the declaration include the Eagles Square, Sheraton Hotel, Hilton Hotel, Yar’Adua Centre and the National Stadium.

Atiku’s spokesman, Mallam Garba Shehu, refused to confirm or deny the matter stating only that Atiku will definitely contest in 2015.

No Jigawa Support For Jonathan – Lamido

2015: We Are Ready To Engage In Open Debates – Fashola