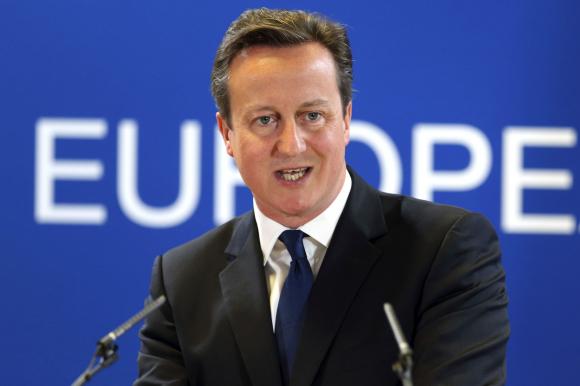 British-born jihadists in Iraq and Syria could be temporarily banned from returning to the UK under plans being considered by the government.

UK nationals suspected of being involved in terror acts would not be allowed to keep their British citizenship. Cameron says adhering to British values is “not an option or a choice, it is a duty” of anyone living in this country.

David Cameron plans to counter the threat posed by Islamic State militants were made known to Members of Parliament on Monday.

“Passports are not an automatic right.” Cameron added.

At least 500 people from the UK are thought to have gone to fight in Syria, although ministers say they do not know the exact number.

The number of people arrested in the UK for Syria-related activity stands at 69, according to a recent briefing by senior police officers.