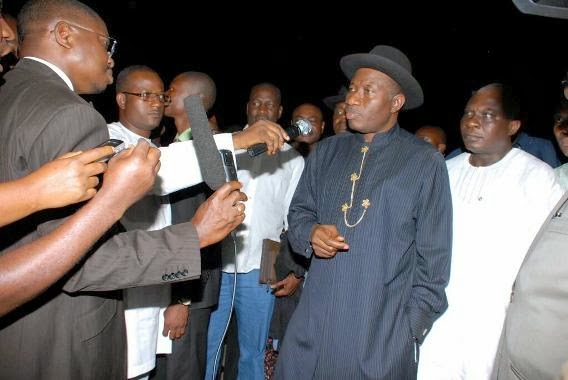 President Goodluck Ebele Jonathan will travel to Nairobi tomorrow to participate in a meeting of the African Union’s Peace and Security Council scheduled to hold in the Kenyan capital on Tuesday.

The Nairobi meeting, which is a follow-up to talks by President Jonathan and other African leaders at Pretoria, South Africa in May this year on joint action against terrorism, will receive and consider the report of the Chairperson of the African Union Commission on Terrorism and Violent Extremism in Africa.

Deliberations at the Nairobi Summit and the adoption of the African Chairperson’s Report by President Jonathan, President Uhuru Kenyatta and other participating Heads of State are expected lead to more collaborative actions by Nigeria and other African countries to rid the continent of acts of terrorism and violent extremism.

The President, who will be accompanied to the Nairobi Summit by the Minister of State for Foreign Affairs, Dr. Nurudeen Mohammed, the National Security Adviser, Col. Sambo Dasuki (rtd.) as well as other advisers and aides will return to Abuja at the conclusion of the meeting on Tuesday.