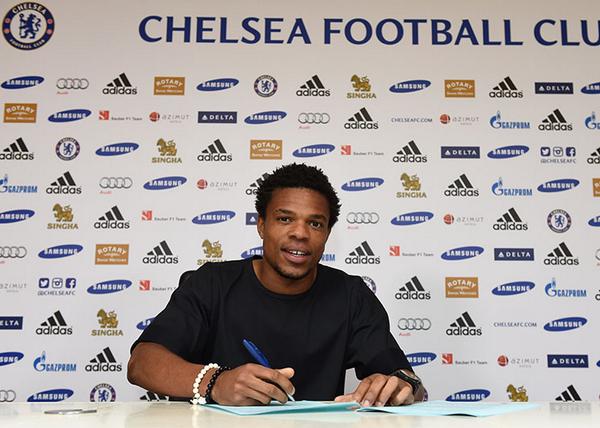 27-year-old French man, Loic Remy has joined Chelsea FC on a four-year deal after his £8.5million buyout clause was activated by the Blues’ board. The former QPR man is seen as a replacement for Fernando Torres who has moved to AC Milan.

Arsenal also showed interest in the French man but he favored a move to Chelsea. Remy was on the verge of joining Liverpool earlier this summer but failed his medicals with the Anfield team.

“When I heard Chelsea wanted to sign me I said ‘let’s go’ straight away because they are one of the best clubs in the world.

“I remember the amazing atmosphere at Stamford Bridge when I played there for Marseille and I can’t wait to play for the first time in front of my new fans“, he told  Chelsea’s official website.

Remy will now battle for a place in Chelsea’s striking role with legend, Didier Drogba and in-form Spaniard, Diego Costa.