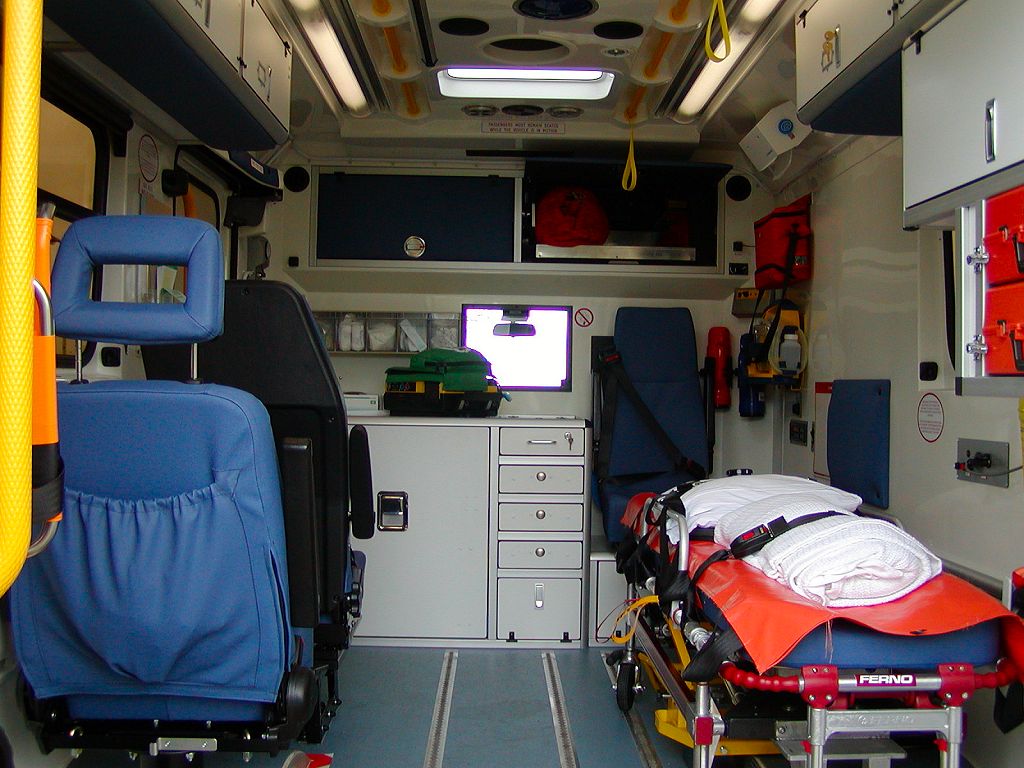 Wife of the late Dr. Iyke Enemuo, the doctor who treated an ECOWAS diplomat, Koye Olu-Ibukun, is suspected to have the Ebola virus in Port Harcourt, has been moved to the Ebola isolation center in Lagos.

Saharareporters gathered that while a ministry spokesman confirmed that the late doctor’s wife was in the Lagos treatment center at Yaba, he did not disclose how she arrived there from Rivers State.

The cases at the Infectious Diseases Hospital at Yaba now number two. Over 200 people are now in quarantine in Port Harcourt, including hotel patrons and staff as well as the morticians at the University of Port Harcourt Teaching Hospital who embalmed his body.