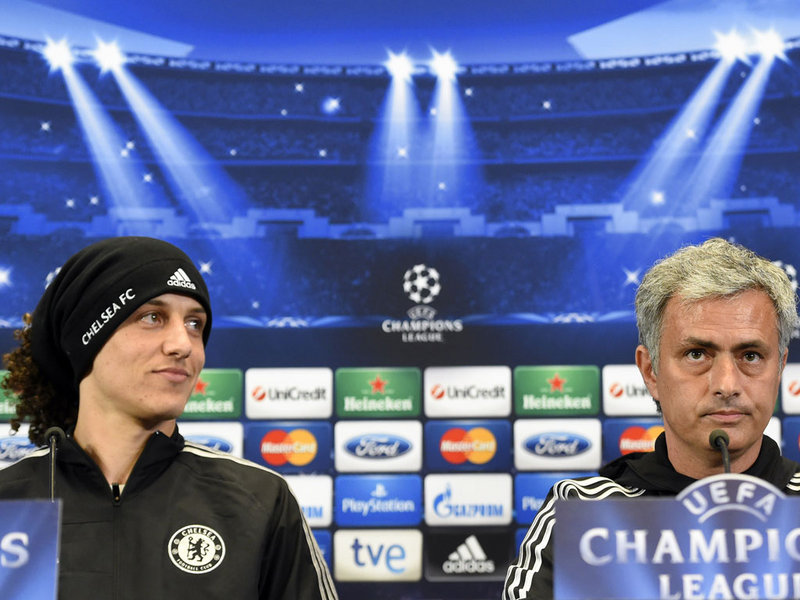 If you think Chelsea FC will miss the services of Brazilian defender, David Luiz when the English Premier League resumes in a fortnight you may want to have a rethink.

The blues manager, Jose Mourinho insists his side will not from a footballing point of view miss the attack minded Brazilian defender who was sold to French giants, Paris Saint Germain for £50m in the current transfer window. He was quick to point out however that Chelsea will miss Luiz as a person.

“Last season [Luiz] was not regular first-choice for us.

“David did important things here, was always a good professional and we will miss him as a good guy when he was with us. But from a football point of view we believe our squad is stronger this season than it was.

“As a central defender he was not at all [first-choice], it was John and Cahill during the whole season.”

David Luiz and his Brazil national teammates finished 4th in this summer’s World Cup after a below par performance.

Redefining Fitness! See What Puyol Is Doing To Vanessa