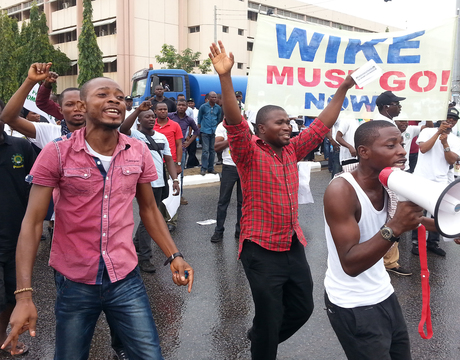 The Academic Staff Union of Polytechnics (ASUP) has decided to suspend its drawn-out strike by Tuesday.

ASUP president Chibuzor Asmugha, who confirmed the suspension to Daily Trust said the decision was reached after the National Executive Council (NEC) of the union met at Labour House in Abuja today.

He said the NEC meeting was convened after a meeting with the minister of Education, Ibrahim Shekarau. On assumption of office, the Former Kano state governor had vowed to end the ten months old strike as he immediately met with striking lectures in Abuja.