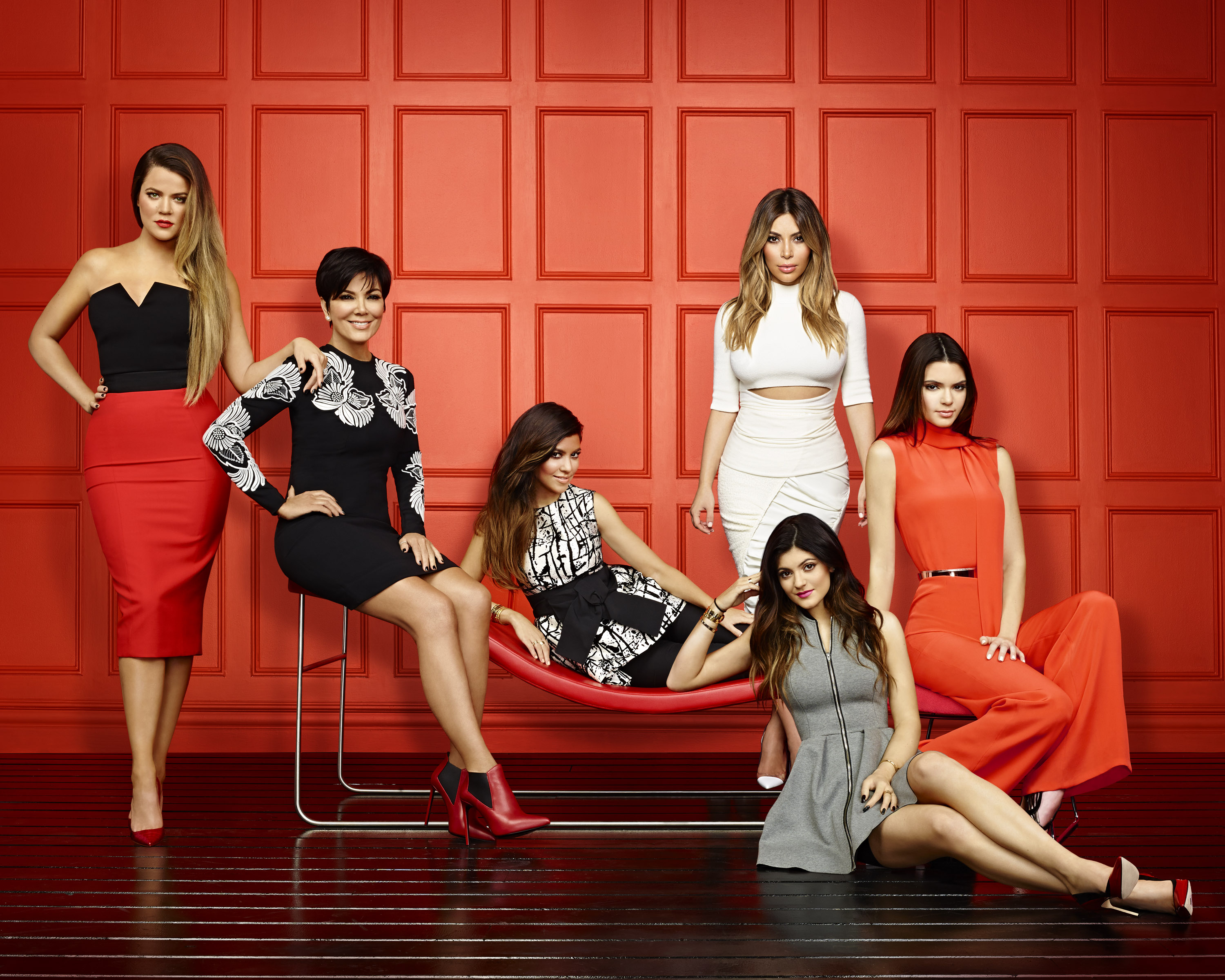 The Kardashians are back, but are they better? Viewers are finally getting tired of the reality clan’s animated antics, because the once popular E! reality show Keeping Up With the Kardashians is going down — at least when it comes to the ratings.

Reports reveals that numbers for the kickoff of the second half of the show’s ninth season were down following last week’s new episode, leading veteran showbiz blogger Nikki Finke to proclaim, “The Kardashians are krashing.”

The second half of the ninth season of KUWTK debuted on June 8 with an episode called “Let It Go,” but it definitely didn’t channel the popularity of the mega blockbuster Frozen, with only 1.1 million viewers in the 18-49 demographic.

And that’s even with Kourtney’s latest baby news. (She announced she’s expecting her third child with longtime love Scott Disick on the episode.)

Justin Bieber And Selena Gomez Back Together