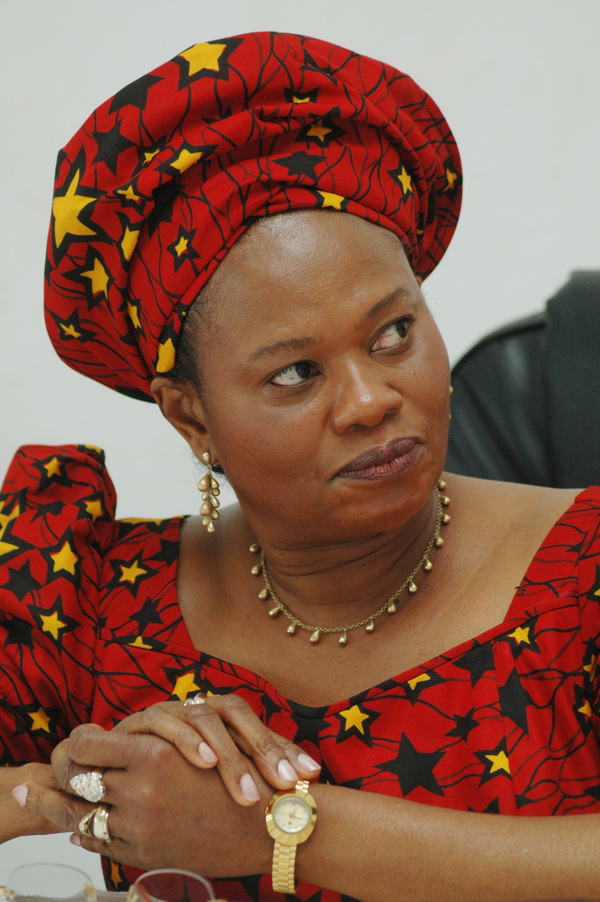 Members of the Federal Executive Council (FEC), Wednesday dedicated its meeting to paying tribute to late Prof. Dora Akunyili who passed having battled with Ovarian Cancer in an Indian Hospital.

The former Minister of Information and ex-DG National Food and Drug Administrative Control (NAFDAC), was honored by her colleagues as they took turns to eulogize the late Akuyili for what she stood for while alive.

President Goodluck Jonathan presided over the meeting that was devoted to tribute for the former  Information  minister.

In her on tribute, Minister of Finance and Coordinating Minister for the Economy, Dr. Ngozi Okonjo-Iweala said the demise of Akunyili was a sad time for the country, describing her as a woman of strength and conviction who fought hard to ensure drug counterfeiting became a thing of the past.

“NAFDAC was consistently voted as the best agency of govt during her time. A committed mother and devoted wife. An excellent Nigerian woman whom many looked up to” the minister said.

On his part, Minister of Mine and Steel, Sanni Sada said Akunyili’s demise was a great loss, adding that she was a patriot.

He noted that even at the expense of her life, Akunyili did not look back at what she believed in, saying she lived for Nigerians and an extremely intelligent person.

Minister of Power, Chinedu Nebo said “I met her before I became VC UNN and she became a professor during my vice chancellorship. She was a woman of courage. She was courageous enough to speak up at a trying moment of our national history. A religious and prayerful woman.

“The cold hand  of death has taken away a woman very hopeful in all situations. Very conversational. As a country we have lost a gem and we pray that God give us such a woman of honour and respect.”