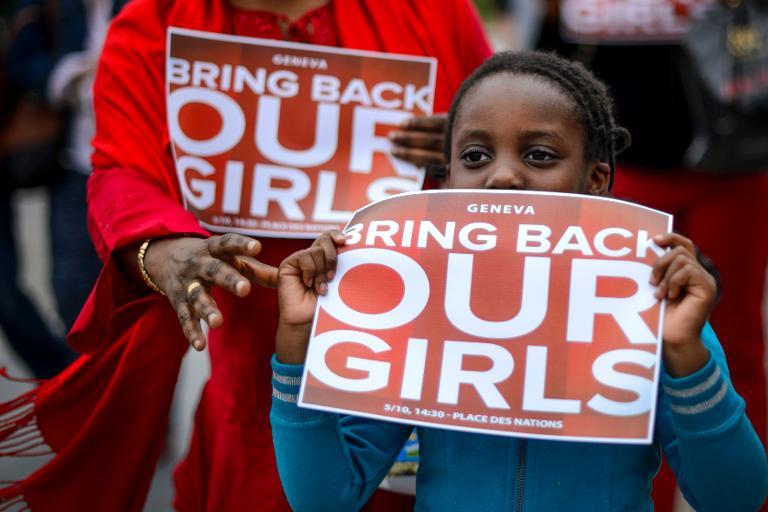 There is scarcely order and protection for 170 million Nigerians to justify President Goodluck Jonathan’s national boasting in his speech on Democracy Day. The policies of the Jonathan administration are something out of an aristocracy, not democracy.

If you’re looking for suffering, welcome to Nigeria! The poor of Nigeria has it pretty bad. The poor give up every kobo to fund exorbitant and prodigal governments at all levels. No enough adjectives in the dictionary to describe the excesses of the rich ruling elites. It is the excesses of the rich that breeds discontent. The poor are on their hands and knees in the street to scoop up crumbs and droppings.

Our democracy means whatever the rich can get away with. The powerless poor continues – as always – to suffer. When the poor of the nation decide that they can become political players as well, violence erupts.

It isn’t always easy to speak correction to those we know are clearly in the wrong. Courage means to speak the truth all the time. We must have enough courage to be courageous. In the turmoil of political upheaval, people whose morals remain constant become the only ones on which we can rely.

That’s why we applaud Dr. Oby Ezekwesili for her audacity and tenacity for leading real, authentic grassroots crowd in protest #BringBackOurGirls. And that’s why we denounce and reject the fake #BringOurGirls rented crowd. It’s a tale of two crowds – the real versus the rented.

The Ezekwesili crowd is a group of human rights activists across the country. President Jonathan as usual, refused to meet with them. Instead, the group was addressed by Mr. Jonathan’s delegates, but skirt the ten questions which contained the demands of the protesters.

The president’s response to the demands of the protesters was evasive. He told them to direct their protest to the abductors of Chibok girls (Boko Haram) but not him. In effect, Mr. Jonathan was saying the protesters were in the wrong place at the wrong time and talking to the wrong person.

The government respond by renting a crowd as a counter protest to discredit the Ezekwesili led globally acclaimed #BringBackOurGirls protest. A mammoth crowd of rented women protesters under the umbrella of “Nigerians United against Terrorism” staged managed protest rally, stormed Abuja in over 30 federal government SURE P Buses.

Their protest was not directed to the government but Boko Harams. The group called on Boko Harams to release abducted high school girls.

The rally by the rented crowd was led by a People’s Democratic Party (PDP), member of the House of Reps Beni Lar and a President of the Market Women Association, Abuja, Felicia Sani. The group was received by the Chief of Defense Staff, Alex Badeh and other top military officials.

Badeh told the protesters that the Nigerian military have now located the abducted girls. He didn’t reveal the exact location but said the military will not likely use force to free the girls. The rally was also broadcast live on the Nigerian government owned TV station, Nigerian Television Authority (NTA).

It was reported that the rally was organized and funded by the government under the cover of “Market Women Association” and “Nigerian United Against Terrorism. According to reports, coordinators and protesters were later paid at a discrete section of the Old Parade Ground.

The composition, motives, and objectives of the two crowds are quite different. The Ezekwesili group sympathizes with the plight of the Nigerian mothers who are victims of a vicious aristocracy that shamelessly exploits and oppress Nigerian poor.

The group speaks to a human capacity for change, emphasizing as it were, by courage and action that sacrifice is necessary to achieve happiness for our people. It’s a group of the people, by the people, and for the people. Theirs is the people’s voice.

Dressed in the red, yellow, and white T-shirts with the message “#ReleaseOurGirlsBokoHaram,” the rented crowd attacked the Ezekwesili group with chairs and broken bottles. They snatched phones and handbags of women in the group and attacked local and foreign journalists confiscating and breaking their cameras.

Obviously, the government sponsored protesters are less believable. The group stands as a symbol of the ruthless democratic cruelty that true and real democracy seeks to overthrow. The crowd is diametrically opposed to decency, intelligence, and fairness. The rented crowd constitutes a symbol in itself representing the stealth, cold-blooded vengefulness of Jonathan’s administration.

The response of Jonathan administration to legitimate concerns and problems of Nigerians inflicts grieve and anger on the people. Each time we demand accountability and solution to our problems, we are hit on the head with brickbats.

Since the abduction of 300 Chibok school girls more than 40 days ago, the Jonathan administration has been fighting aggressive winds and tumbling waves of the people’s anger. Waves of protests around the world and in Nigeria forced Aso Rock to deal with the Chibok abductions.

The Jonathan administration has always undermine the democratic rights and rallies of the Nigerian people by distorting the truth, twisting it subtly until it does not resemble the truth at all, and by white-knuckle its way through crisis.

As far as I could recollect, Mr. Jonathan is the first Nigerian President to introduce rented crowd as part of political propaganda to counter legitimate, authentic, and people oriented grassroots protests.

Rented crowd has become a permanent feature of Jonathan presidency to dilute, diffuse, and confuse public opinion that is antagonistic and embarrassing to its administration. The same subterfuge was used during ASUU strike. The same mediated ritual was deployed during the turbulent days of Oduahgate.

Here we are again. Three hundred young, vibrant, and promising school girls were uprooted from our midst without any trace or tracking. Aso Rock in its propagandistic appeal believes a rented crowd would chip away public sympathy and protest that could affect the fortunes of Mr. Jonathan in 2015 presidential elections.

The rented crowd is an assault on truth. It throws crippling shadow on the ritual drama of anti-people government. Many of Mr. Jonathan’s administration lies are dressed to blind the minds of Nigerians and in this instance, the parents of Chibok girls that the government feels their pain.

The lies and deceptions of Aso Rock are disguised in modern dress featuring people and puppets proclaiming the old political heresies of tyranny of the majority. Truths are immovable, immutable, and unchangeable.

Regardless how lies and deceptions are dressed, these political heresies are still lies. For his blend of covert and overt public policy and secret alliances with rented crowds to deceive aching mothers of the 300 Chibok girls, the president commits heresy in this regard.

Can the Jonathan administration rent commonsense for #BringBackOurGirls?