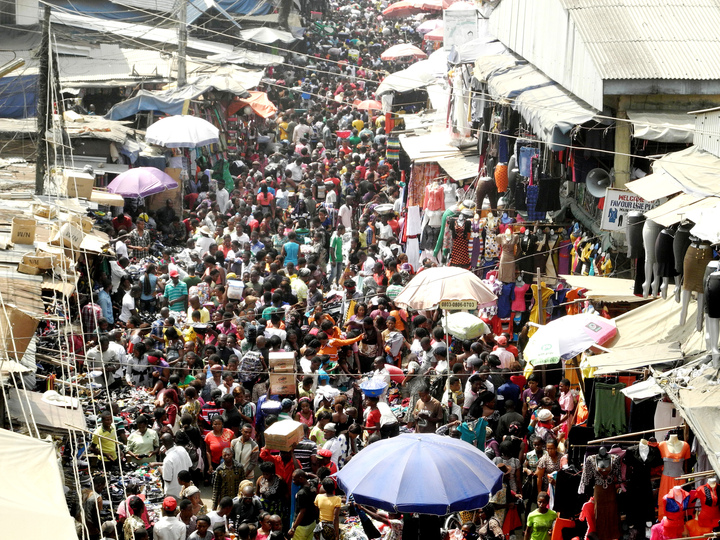 The Movement for Actualization of Sovereign State of Biafra, MASSOB, Friday said there is a plot by members of the Boko Haram sect to bomb the popular Onitsha main market and some other markets in the South-East geo-political zone.

MASSOB’s National Director of Information, Comrade Uchenna Madu, speaking to newsmen, warned that MASSOB would resist any attempt to perpetrate such terrorism in any part of Igbo land which is also regarded as Biafra land, by all means and with the last drop of their blood.

Madu said the Boko Haram’s plot was discovered by the MASSOB intelligence and security groups, adding that it is even possible that some of the Nigerian security agents would have equally perceived such an information.

Madu warned that should the insurgents attempt to execute the plot, whether successful or not, MASSOB would have no other option than to remove its non-violence posture and wear the violence garb for a revenge mission.

In his reaction, the Police Area Commander for Onitsha, Mr. Benjamin Wordu, an Assistant Commissioner of Police, ACP, told newsmen on phone that although he had not heard of  plot by the insurgents to attack Onitsha or any part of Igbo land from any authentic source, there is every tendency that rumour mongers would have cashed in on the recent concentration of attacks by the insurgents on major markets and motor parks in the North to nurse the fear of possible attacks on major markets in the South East region.