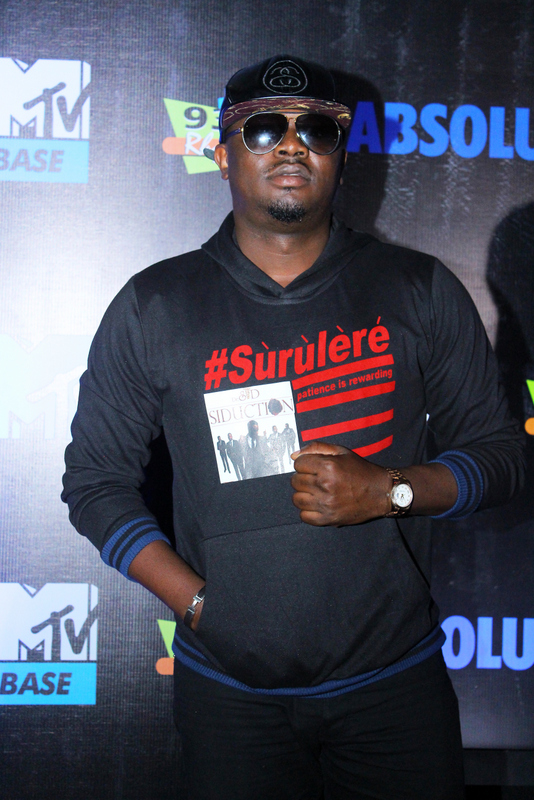 Last weekend was filled with merriment for Nigerian A-list celebrities and socialites at the MTV Africa Music Award 2014 nominees party which held on Saturday, Saturday, May 10, 2014 at the popular club, D’Place in Lekki, Lagos.

The event, which was put together by MTV Base and was supported by Absolut Vodka to celebrate Nigeria’s enviable reputation in music within Africa and beyond had guests come out in their numbers to support the MAMA 2014 nominees.

Guests mingled with top celebrities as they were treated to exotic cocktails from Absolut. The party later started with an enthusiastic selection of hit music from DJ Spinall, which got guests screaming with delight.

Superstar artistes and nominees who were present at the event, took over the mic as they thrilled guests to some of the biggest songs making waves in Africa.

To herald this year’s MAMAs, the pan African club tour, Road To MAMAs will hold later this month, May 30, 2014 at the Federal Palace Hotel in Victoria Island, Lagos.

MAMA 2014 will hold on the 7th of June at the Durban International Conference Centre in South Africa.

“If She Was Beautiful, Why Doesn’t She Have A Husband” Read J.Y. Frimpong’s Short Story

Davido And Mafikizolo To Perform At The MTV Africa Music Awards