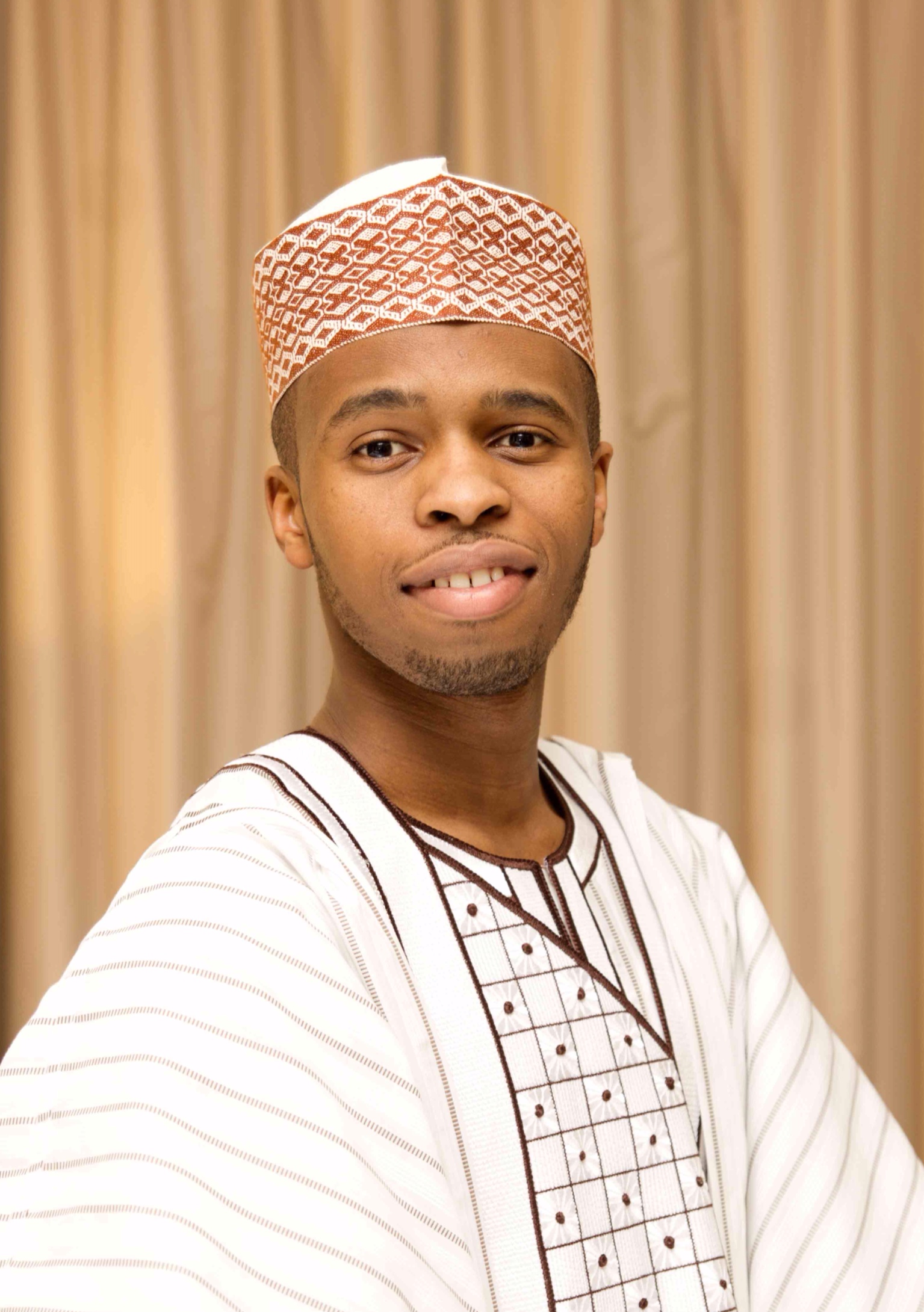 I read with great disappointment and sadness a memo written by Governor Murtala Nyako of Adamawa, which was addressed to his fellow northern governors. In a memo that can only be described as an outright attempt to acquire fame and score political points, the governor accused the Presidency of being complacent and responsible for the attacks inflicted upon the region by Boko Haram. Not just was the sitting governor’s memo unbecoming, it also does more harm than good in the nation’s attempt to recover control of and return harmony to a region that has known no peace due to the aggressive onslaught of a terrorist organisation.

Knowing that Nigerians are very sensitive when it comes to the issues of religion and ethnicity, Nyako’s memo can only further expose and uncover hate and provoke the aversion that Nigerians hold against each other. Irrespective of our reservations against the leadership of President Goodluck Jonathan (on the platform of the PDP), our number one priority should be ensuring that this nation is peaceful once more. For a man of Nyako’s position in society, he remains an important stakeholder in actualising that objective.

It is public knowledge that the relationship between Governor Murtala Nyako and the President has indeed soured over time, but for a man who once served as the Chief of Naval Staff, one would expect him to be more tolerant and less rash and impulsive with his thoughts and remarks.

How objective and rational is it for anyone to convince me that a governor like Nyako, whose administration in Adamawa has brought absolutely no progress or growth could have the interest of the region at heart? How is it possible that a man who enjoys little goodwill from his own people because of pitiful and substandard performance can have the vigour and sincerity to actively pursue the interest of his region?

What Nyako’s memo attempted to achieve was to create a ‘we’ against ‘them’ attitude in order to continue to control the mindsets of poor and gullible Nigerians. Our politicians have a penchant for being divisive and using the fact they happen to be smarter than most of the electorate to their political advantage.

It is important to note that Nyako’s conspiracy is flawed at all levels. His idea that there is a wicked and atrocious agenda being perpetrated against the North by the Federal Government raises a lot of questions; from the highest level of government all the way to the bottom are people who hail from the North. The Vice President hails from the North along with the Inspector General of Police, the Minister of Defence and the National Security Adviser. Some of these men, such as General Aliyu Gusau, have worked tirelessly to get to the peak of their careers and are globally renowned for the exemplary service that they have rendered and continue to render. If there is, indeed, a genocide that is being carried out against the whole Northern region of Nigeria, it therefore cannot be without the knowledge of these men, who hold essential and vital positions in our nation. If what Nyako is attempting to sell to the easily deceived and exploitable masses is that our northern brothers in government are culpable of the agenda, then I believe that this line of action and this attempt to further sow seeds of discord is highly reproachable and deserving of being condemned in the strongest possible terms.

I am absolutely angered that Nyako, who is a major stakeholder in the country’s main opposition party, is busy fuelling hatred with his remarks instead of focusing on creating solutions that will thrive in bringing back peace to a region that has more or less become a war zone. Furthermore, the fact that Nyako’s claims and irresponsible comments are seen by some as an attempt to actually fight for the interest of the north is absolutely unbelievable and calls for concern. The governor’s remarks are only capable of plunging our country into more complexity and chaos at a time that our nation is sharply divided along fault lines.

Nyako’s memo is not just disrespectful to our brave troops, many of whom have sacrificed their lives, but also insulting and demonstrates a total lack of gratitude for their service, and this writer is particularly unsure of what the Governor seeks to gain with such dangerous moves. As much as portraying our military and joint task forces as wicked and threatening will please some bigoted Nigerians, how it can please or captivate an individual of Nyako’s status and background remains extraordinarily perplexing.

In addition, it makes absolutely no sense to allege that President Jonathan is behind the barbaric attacks that have plagued the North because the crisis predates his coming to the seat of power. I can, however, accept that the Federal Government in its efforts to bring Boko Haram to its knees has failed and appears to always be two steps behind. What I cannot accept, however, is that the government is solely responsible for unleashing this magnitude of terror. We have been witnesses to how our national security has been compromised. I have spent a long time trying to analyse the logic behind this memo and the only thing that I see is efforts being made by the governor to even further compromise our security.

Our relevant security agencies need to wake up to their responsibilities and probe individuals who make such unguarded statements and we, as Nigerians, must demand that our leaders stop politicising our security challenges. Trying and difficult times like these call for all leaders, past and present, to explore all possible options and reasonable avenues that include effective methods that will yield positive results which will ultimately result in an end to this war against terror. In as much the responsibilities that our leaders owe to the country to work tirelessly to defeat the terrorists are enormous, we also owe ourselves this much; that in spite of all our challenges, we must not lose hope that the future of our country as a strong and powerful republic that will actualise the vision of our founding fathers is possible.

Mustapha Atiku Abubakar is a 19 year old Bachelors of Law (LLB) student at City University, London. He is a native of Jada in Adamawa state. He received his elementary education in his home state’s capital Yola, before completing his middle school in Egypt and subsequently graduation from the prestigious Leysin American School in Switzerland with an American high school diploma. He is fluent in Fulani, Hausa, English and Arabic. Mustapha has a passion for entrepreneurship. He currently sits as the Vice Chairman of the Board of Haynes-Worth International Limited. Aside his passion for entrepreneurship, he is an advocate of better youth participation in governance and politics in Nigeria. Follow on Twitter: @mustyblax

Opinion: To The Grieving Mums Of Chibok