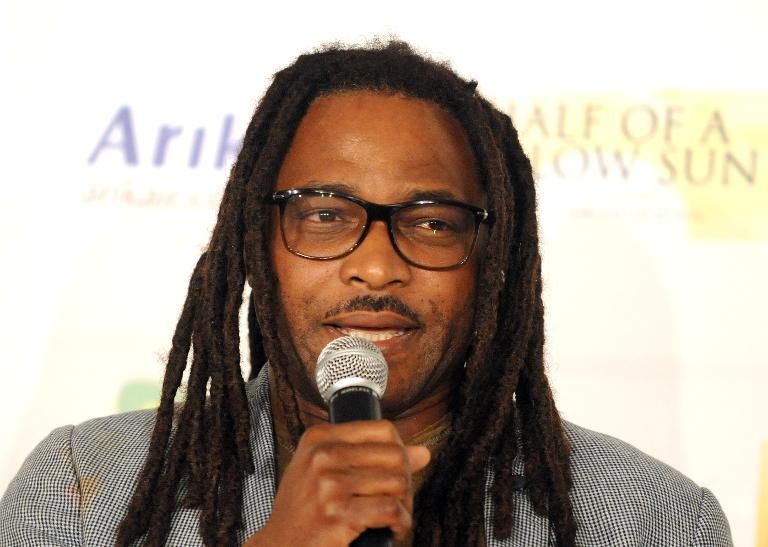 The film, by Nigerian-born British director Biyi Bandele, was set to open in Nigerian cinemas on Friday. A film board spokesman told AFP there were “regulatory issues” with the film but that it wasn’t “officially banned”.

The film is based on a novel by Chimamanda Ngozi Adichie about the 1967-70 civil war, in which more than a million people died.

Aliyu Tanko, from the BBC Hausa service, says that more than 40 years after the end of the war, the subject remains extremely sensitive in Nigeria.

Some fear the film, which is seen as sympathetic to the Biafran separatist cause, could stoke up ethnic tensions, he says. The book was released in Nigeria but with the country’s high rates of illiteracy, a film is likely to get more attention.

Mr Bandele told the BBC’s Focus on Africa programme that he wasn’t sure why the censorship board had delayed certification. The Nigeria film board saw the film seven months ago, Mr Bandele said.

“What’s frustrating is we have not received a formal letter from the board telling us we’ve been banned, or that we’ve not been banned,” he added. He denied the film was biased and stressed that he did not see how it could incite violence.

The director also said the film raised issues which Nigeria badly needed to discuss. “One of the reasons Nigeria is more divided today – 40 years after the end of the war – than it was before the war started, is because we have refused to talk about the elephant in the room.”