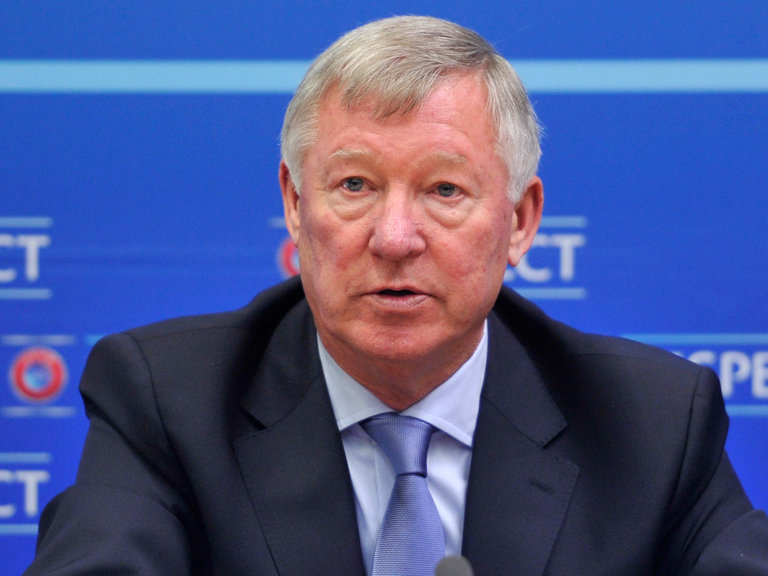 Sir Alex Ferguson says he was “upset” at the way Manchester United handled the sacking of manager David Moyes.

Ten months after Moyes took over from Ferguson at Old Trafford, United finally lost patience with the Scot and dismissed him on Tuesday, despite news of his imminent departure having leaked 24 hours earlier.

“It’s upsetting the way it came out,” Ferguson said at a charity lunch in Manchester on Thursday despite sources having revealed to ESPN that he had been consulted on the decision to jettison Moyes.

The LMA branded United “unprofessional” for the way they handled the sacking, a charge strongly denied by the club. United insist a decision was not made on Moyes until late Monday night and he was told of it on Tuesday morning.

The LMA continue to stand by Moyes, who is thought to be furious that he found out his fate via the media some 24 hours before he was told officially. His settlement is yet to be finalised, although it is reported he will only receive one year’s pay-out despite having signed a six-year contract with the club last summer.

Moyes was sacked two days after defeat to his former club Everton, which meant United could not mathematically qualify for the Champions League. Reports suggest that a clause in his contract stipulates he would only be eligible for one year’s payment, around £4.5 million, if he failed to steer the club to a top four finish.

Steve Bruce, the Hull City manager and former United captain, sat next to Moyes in a directors’ box at Villa Park on Saturday for Aston Villa’s 0-0 draw with Southampton and indicated the 50-year-old was still planning for next season at that stage.

“It was all about next year and the plans he had, the players he was looking at,” Bruce told The Times. “He was looking forward to the challenge, even though he was experiencing just how difficult it was.

“From afar, you don’t quite realise what a big institution Manchester United is. It’s mind-blowing when you first get there, what a huge football club it is.”

Executive vice-chairman Ed Woodward will continue work on United’s transfer dealings while a search for Moyes’ successor is conducted, with Louis van Gaal thought to be top of the club’s list of candidates.

Ryan Giggs has taken over first team duties in an interim capacity until a successor is found and Bruce has backed his former team-mate to shine in the role.

“I’ve had many a time with Ryan on holiday over the last few years and he’s always on about fancying a crack at it, that he wants to stay in the game,” Bruce said. “He loves it so much.

“He’s played at United all his life, been there since he was a boy. The club is not going to daunt him. He’s used to it, it’s in his DNA. I just hope he gets a few results and gives them something to think about. Why not? Why can’t it be Ryan?”

Giggs faced the media on Friday for the first time since taking up his new role at the club and immediately distanced himself from Moyes’ failed approach.

The former player-coach insisted he trusted the players Moyes was so critical and stated he would get them back to playing the “attacking, passionate, United way.”

However, Moyes’ disposal did not sit right with Ferguson’s old adversary Arsene Wenger. While admitting he did not know the full details of the situation, the Arsenal manager expected Moyes to be given more time.

“I’m sad that he wasn’t given time and I wish him well,” Wenger said. “I think it’s just part of what the modern game is now. There is no time available for people to do their job. That is a big threat for our game.

“If you want quality people in any job, you need to give them time to develop and to become good. People with quality will not come into our job any more. The average life expectancy of English professional clubs at the moment is 11 months. That is quite unstable. Any guy who is married, has a family will have big hesitancy before he goes into that game.

“He [Moyes] has a big experience in the Premier League, he has shown big quality and you would have loved him to get more time. Look, I don’t know the details. It was just surprising because in this kind of situation you want the managers to be informed first, eye to eye, as we are used to. It didn’t look like it was like that. What I regret the most is he has been sacked.