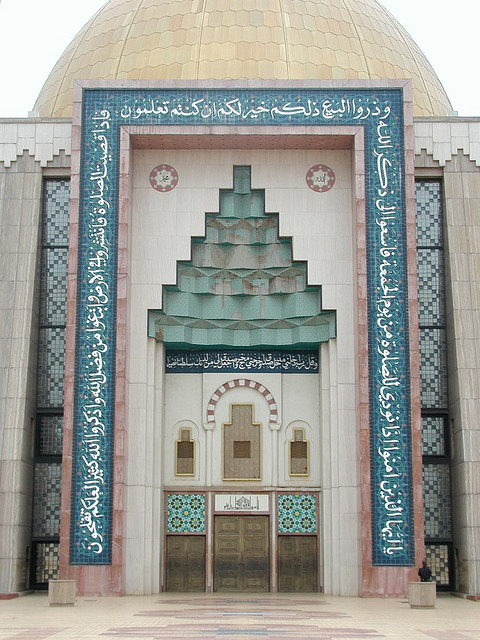 DSP Altine Daniel, the spokesperson of the Command, said that the police has detained a suspect over an alleged plot to bomb a mosque in Abuja.

Altine said the police has commenced investigation on the matter, stating that the suspect is being interrogated to ascertain the authenticity of the plot.

She explained that only after investigation is concluded will the facts of the matter come to light.

According to the DSP, various aspects will be checked to verify the authenticity of the bomb plot, including checking the mental health status of the suspect.