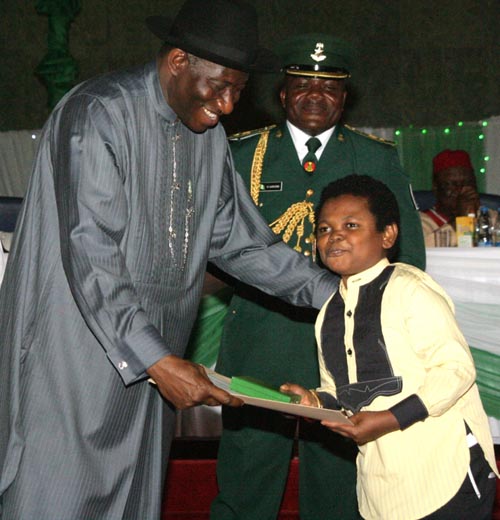 Osita Iheme, a.k.a Paw Paw, has written an SOS letter to President Goodluck Jonathan raising a pensive observation following the release of Nigeria’s new Gross Domestic Product (GDP) by the Minister of Finance earlier this week revealing that telecommunication and the Entertainment Industry contributed 8.6 and 1.4 per cent respectively to the nation’s GDP.

Paw Paw told R in a brief interview during the week following this development, that it was high time the industry had its own ministry since it is one of the areas that boosted the nation’s economy.

The actor called on the Federal Government to create a ministry so that the industry can have its annual budget and other necessary requirements. “The industry had been fending for itself over the years, but it has not received support from the government, yet report showed that we had boosted the growth of economy in the country without support from the government,” he added.
Content Credit: Nigerian Tribune