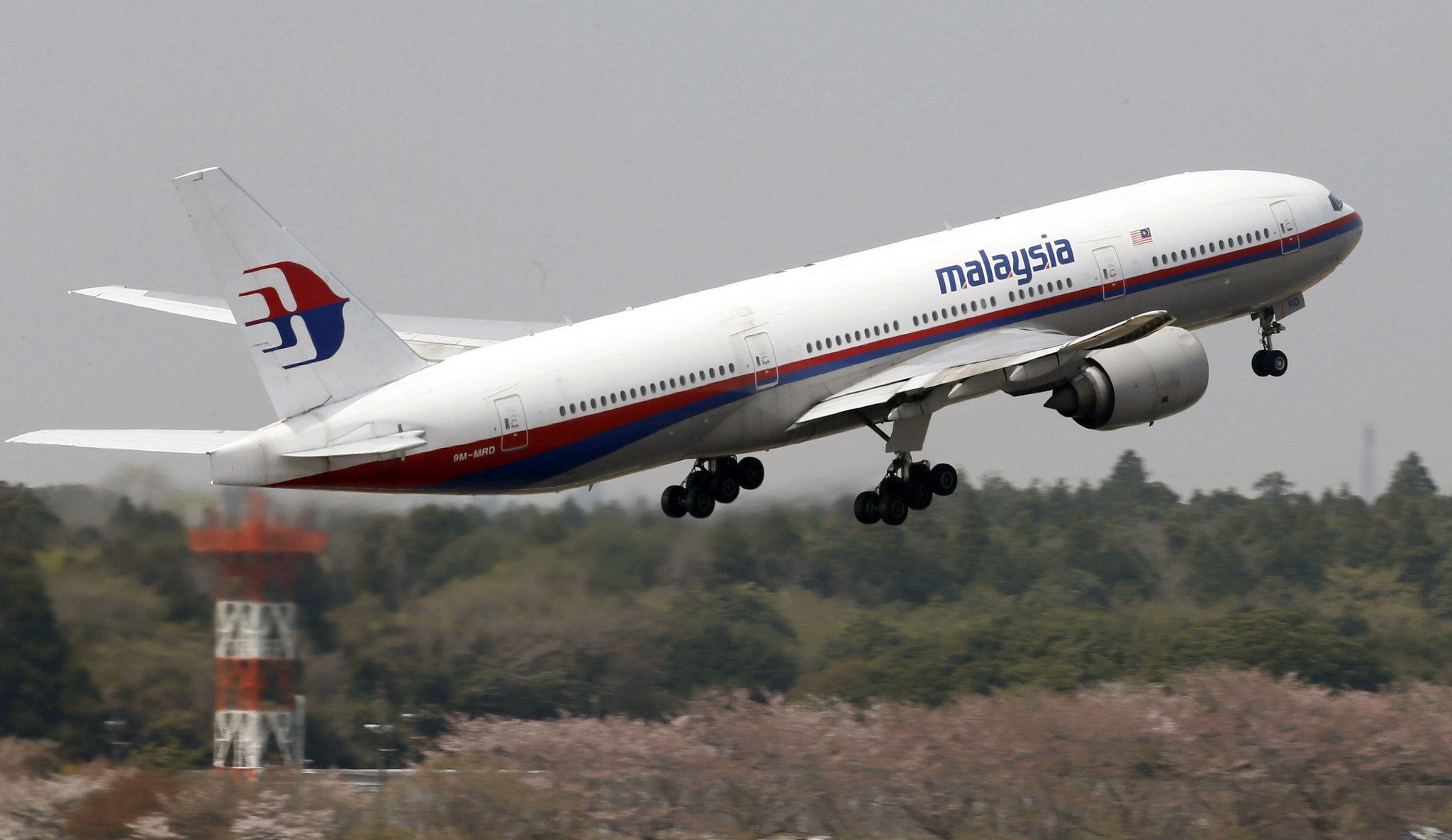 A Russian newspaper has claimed that Flight MH370 was hijacked by “unknown terrorists” and flown to Afghanistan, where the crew and passengers are now being held hostage.

The extraordinary comments, attributed to a Russian intelligence source, appeared in the Moskovsky Komsomolets newspaper.

The source told the paper: “Flight MH370 Malaysia Airlines missing on March 8 with 239 passengers was hijacked.

“Pilots are not guilty; the plane was hijacked by unknown terrorists.

“We know that the name of the terrorist who gave instructions to pilots is “Hitch.”

“The plane is in Afghanistan not far from Kandahar near the border with Pakistan.”
According to The Daily Star, Moskovsky Komsomolets also claims the passengers have been divided into seven groups and are living in mud huts with almost no food.

Twenty Asian passengers were said to have been smuggled into a bunker in Pakistan.
It is also claimed that the terrorists are possibly seeking to bargain with either America or China .

The news, perhaps unsurprisingly, has not been confirmed by authorities either in Malaysia or China.

It had 227 passengers and 12 crew on board, triggering a multinational search that is now focused on the Indian Ocean.

On Friday, the Prime Minister of Australia, Tony Abbott, has said he was “very confident” that signals picked up by search teams in the Indian Ocean were from missing Flight MH370’s black box.

During a visit to Beijing, China, he told the the Australian Broadcasting Corporation: “We have very much narrowed down the search area and we are very confident the signals are from the black box.”

A fifth signal was detected by search crews on Friday.

The signals will eventually allow them to determine an exact resting place for the downed Boeing 777.

They will then send down a submersible vehicle to plumb the depths of the ocean for the black box.

The ‘pings’ emitted by Flight MH370’s black box are soon expected to fade, more than a month after the plane, which was carrying 227 passengers and 12 crew, disappeared on March 8.