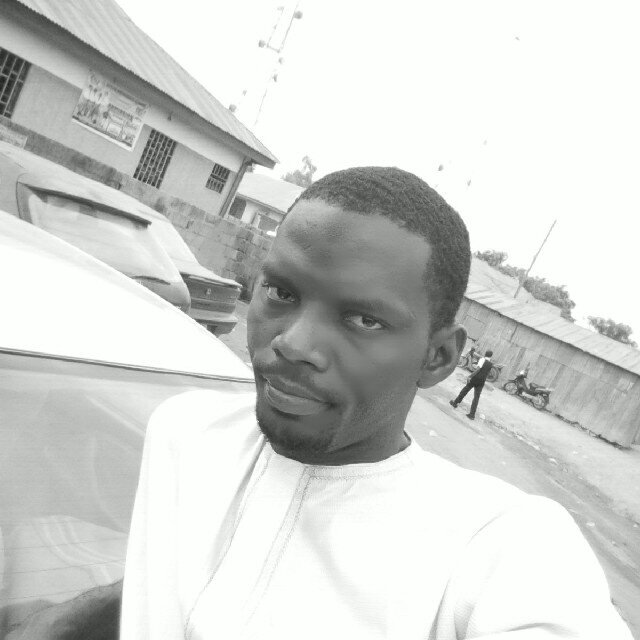 Mr. Yusuf Onimisi, who went missing after tweeting pictures of an attempted jail break in Abuja, following the attempted Jail break at the SSS headquarters has been released.

Confirming his release to newsmen, his uncle, Mahmud Yakub, said “Isiyaka Yusuf Onimisi, who live-twitted the March 30th attempted jailbreak at the State Security Service headquarter with the twitter handle @ciaxon, has been released after 12 days in captivity”.

Though the SSS has not made any statement to confirm or deny that they arrested and detained him, but sources insists that Mr Onimisi was held by the Secret police.

For 12 days, Mr. Yusuf Onimisi, was not seen or heard from after tweeting images of the encounter between security forces and detainees attempting to escape from the State Security Service (SSS) headquarters.

The arrest of the citizen said to be working with the Aso Rock power station elicited protest and public outcry starting from the social media blogging site twitter.

Human rights watchdog, Amnesty International, on Friday had raised an alarm over the fate of Mr. Onimisi and demanded that the security forces should immediately disclose his whereabouts and legal status.