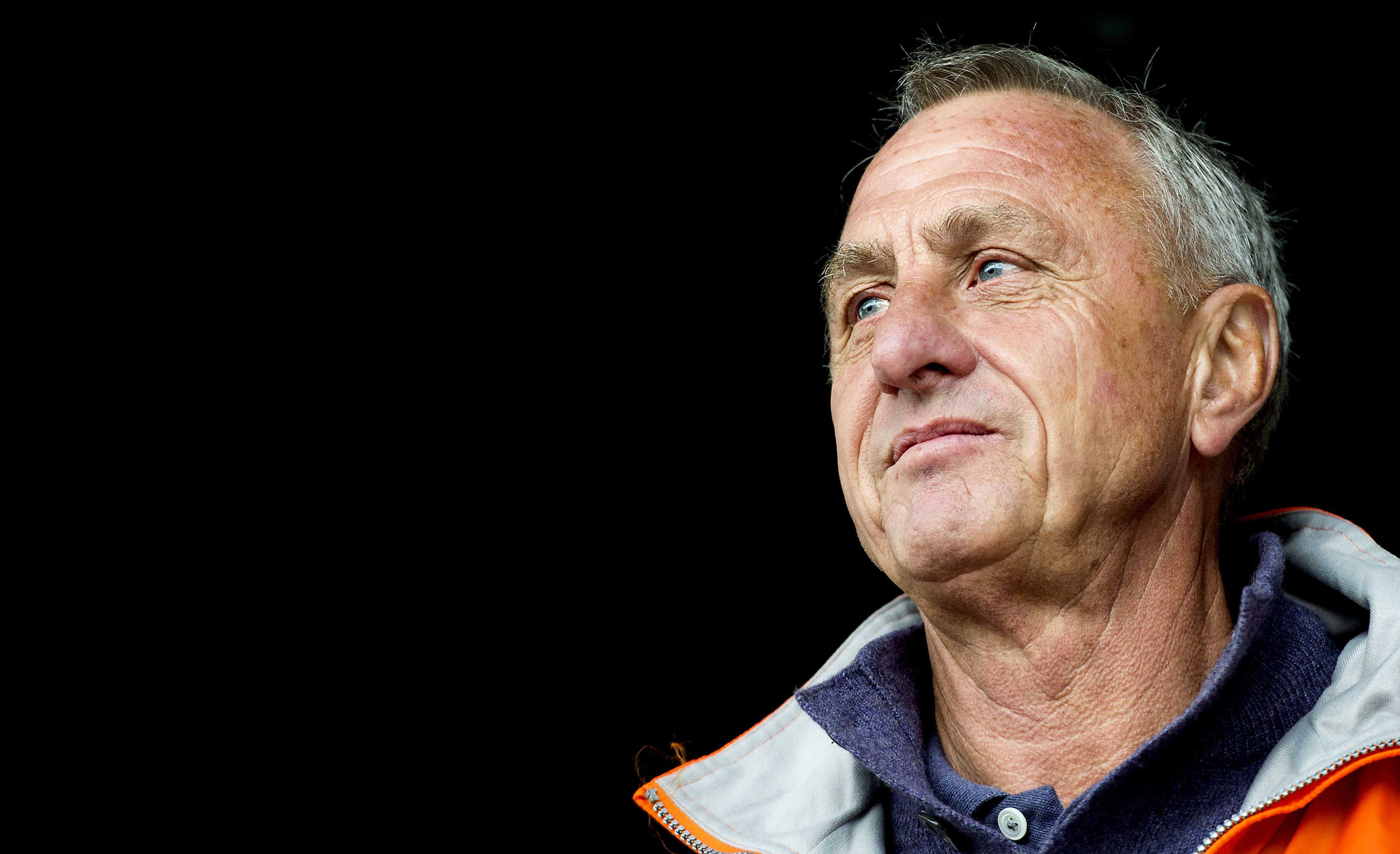 Mourinho has in the past stated that his players are not good enough to be premier league winners this season, an opinion Cruyff seems to disagree with. ‘The Happy One’ also termed his defenders ‘ridiculous’ after his side fell 1-3 to Paris Saint-Germain in a Champions Leage quarter-final fixture on Wednesday.

The dutch man who also starred for Ajax and Barcelona during his playing years believes Mourinho will lose the Chelsea dressing room just as he lost the Real Madrid dressing room also.

Speaking to Telegraaf, Cruyff had this to say:

“The problem with Mourinho is that he only cares about results. The result is more important than his players. He always thinks short-term and that’s simply not my thing.”

Mourinho’s Chelsea will file out tomorrow (Tuesday) against PSG at Stamford Bridge for the second leg of their Champions League quarter-final tie.