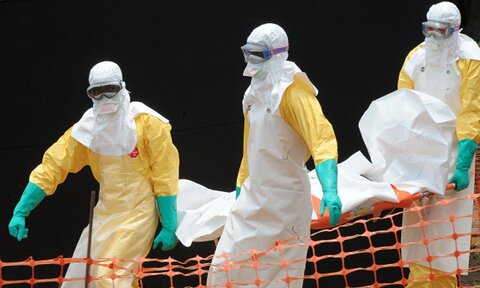 The Deputy Director of Public Health in the Ashanti region, Dr. Joseph Oduro, said on Sunday evening that the case resulted in the death of a 12-year-old girl.

He said the health officials in the Ashanti Region held an emergency meeting over the case.

Oduro said the victim, who was admitted at the paediatric unit of the Teaching Hospital with symptoms of fever and bleeding, died and during a postmortem it was detected she had internal bleeding.

He said the development was alarming since neighbouring countries like Guinea and Liberia had recorded cases of the viral infection.

Oduro said blood samples of the victim had already been sent for Medical Research in Accra, for testing, and the result was being expected within 72 hours.

The disease has already killed dozens of people in neighbouring Guinea, with reported cases in Liberia and Mali.