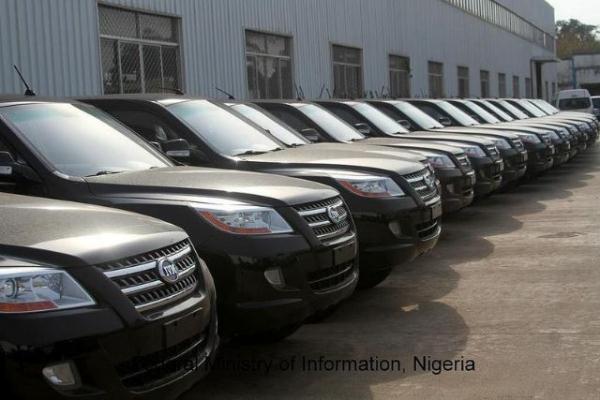 National Automotive Council (NAC) on Wednesday said it disbursed over N11billion to 33 local automobile companies to boost the production of affordable made-in-Nigeria vehicles.

The Director General of NAC, Mr Aminu Jalal said this at a news conference in Abuja.

He said that the first set of locally made vehicles would start hitting the country’s automobile market by the end of April.

He said that the exiting assembly plants in the country are located in Lagos, Kaduna, Kano, Nnewi, Bauchi, Enugu and Osogbo.

Jalal said that out of the 33 benefitting companies, only three were involved in vehicle assembly operations, while the rest were local content manufacturers.

According to him, local content development in vehicle manufacturing, which forms the thrust of the new automotive policy, will not be possible without local assembly plants.

Jalal said that 15 foreign automobile companies were already setting up vehicle assembly plants in different parts of the country and would begin full operations before November.

Jalal said that NAC was encouraging local production of new automobiles backed by a vehicle financing scheme to make them affordable to low income earners in the country.

He stated that already South Korean auto giant, Hyundai had expressed its intention to locally produce new vehicles that would sell for below N1.7 million.

“We encourage assembly plants to produce vehicles that people can afford; our aim is to see that within a short while, people will stop buying fairly used or ‘Tokunbo’ vehicles.

“We are not going to force people, but we will make new locally made vehicles attractive backed by affordable vehicle finance scheme.

“Already, Hyundai has told us it will produce new vehicles that will sell for N1.7 million, which I think is even below the cost of most ‘Tokunbo’ vehicles.

“I am sure that a vehicle that will sell for between N1.7 million and N2.5 million, backed by a vehicle finance scheme that will spread payment between three and four years, will be affordable for Nigerians,’’ he said.

Jalal said that NAC was working with the Standard Organisation of Nigeria to enforce that locally made vehicles were of international standard.

He said that the council would also establish test centres in Lagos, Abuja and Port-Harcourt, where locally made vehicles and imported vehicle parts would be taken for quality test.