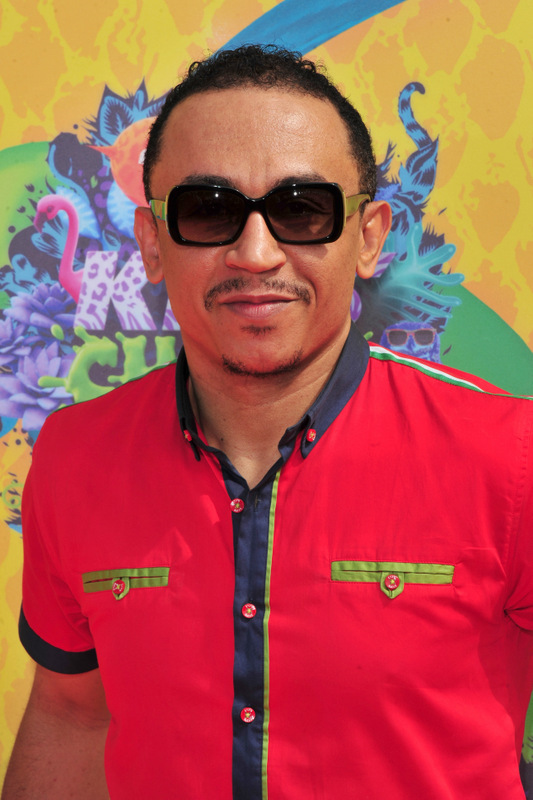 Hosted by Oscar and Golden Globe nominated actor/producer Mark Wahlberg, the awards took place at the Galen Center at USC in Los Angeles, where kids honoured their favourite TV personalities.

This year’s KCAs featured a new design – dual stages, a 360-degree mosh pit, a slime fountain delivering winner envelopes and a slime river snaking throughout the venue. Kicking off the star-studded celebration was internet sensation Todrick Hall with a pop performance medley featuring celeb cameos by Pharrell Williams, Austin Mahone and Cody Simpson, along with aerialists, cheerleaders and a step team. Celebrated magician David Blaine made his live awards show debut tonight by facing his greatest challenge ever – slime – in an unforgettable moment that literally knocked his head off.

Wahlberg maintained throughout the show that he would be an unslimeable host, a challenge that was put to the test against worthy opponents like Williams, Kaley Cuoco and Jack Reynor – all of whom got doused themselves in green goo. Ultimately, not even Optimus Prime could save Wahlberg from the massive drenching delivered by none other than Kevin Hart and the host’s own kids.

Top-selling recording artist Aloe Blacc took the stage with a medley of his hit songs, “Wake Me Up” and newest single “The Man,” while Brooklyn-based rock group American Authors closed the night with a multi-colored neon slime-filled performance of their #1 smash, “Best Day of My Life.”

Favourite Voice from an Animated Movie

“Story of My Life” (One Direction)

Diary of a Wimpy Kid series