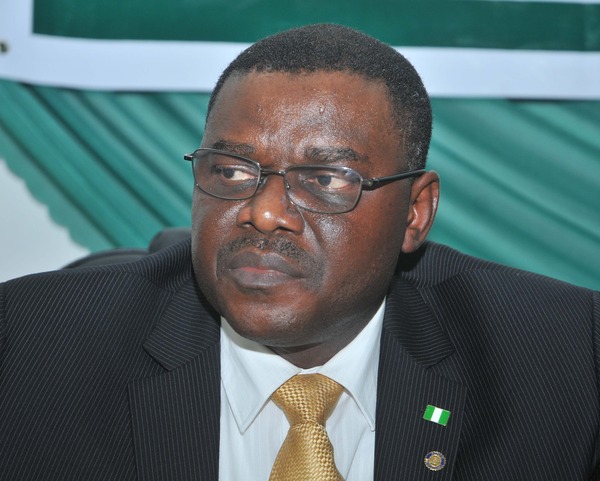 The Minister of Health, Prof. Onyebuchi Chukwu, on Saturday dispelled rumour of the outbreak of Ebola virus in Nigeria, saying surveillance has been intensified to prevent occurrence.

A statement by Mr Dan Nwomeh, the Special Assistant on Media and Communication to the Minister, said that the attention of the ministry was drawn to a media report on the disease in Nasarawa State.

“The minister’s attention was drawn to a recent media report about an alleged death of an affected person in Nasarawa State.

“The report is not true and should be disregarded. The said case is yet to be diagnosed and confirmed as Ebola virus.

“The general public should please note that the authority to confirm the outbreak of disease epidemics rests with the minister of health.

“The institution that is mandated to investigate the outbreak of diseases and advise the minister of health is the Nigeria Centre for Disease Control (NCDC),’’ the statement said.

It said that based on available information from the NCDC and the minister of health, there was no outbreak of Ebola virus in Nigeria.

According to the statement, the Ebola virus does not the only cause of hemorrhagic fever; all suspected cases of viral hemorrhagic fever are subject to laboratory analysis and confirmation.

The statement said Nigeria had the capacity to diagnose the disease if it appeared in the country and the NCDC was currently studying outbreak trends of the virus.

The NCDC had mobilised rapid response teams and developed a detailed response plan that included a comprehensive health education and health promotion to sensitise Nigerians, the statement added.

It said that surveillance had been stepped up to detect and treat the disease, just as treatment and isolation centres had been mobilised in case of outbreak.

“Although the health institutions have been put on red alert for Ebola here in Nigeria, the WHO does not recommend any travel or trade restrictions to Guinea in respect of this outbreak,’’ said the statement.

The health ministry advised the general public to take precautionary measures to avert the outbreak.

The statement advised persons coming from Ebola disease-affected countries, who might have symptoms of high fever, headache, severe abdominal pain, diarrhoea and bleeding, to report to health authorities on arrival.

Religion: Sultan Of Sokoto To Speak At The Vatican City