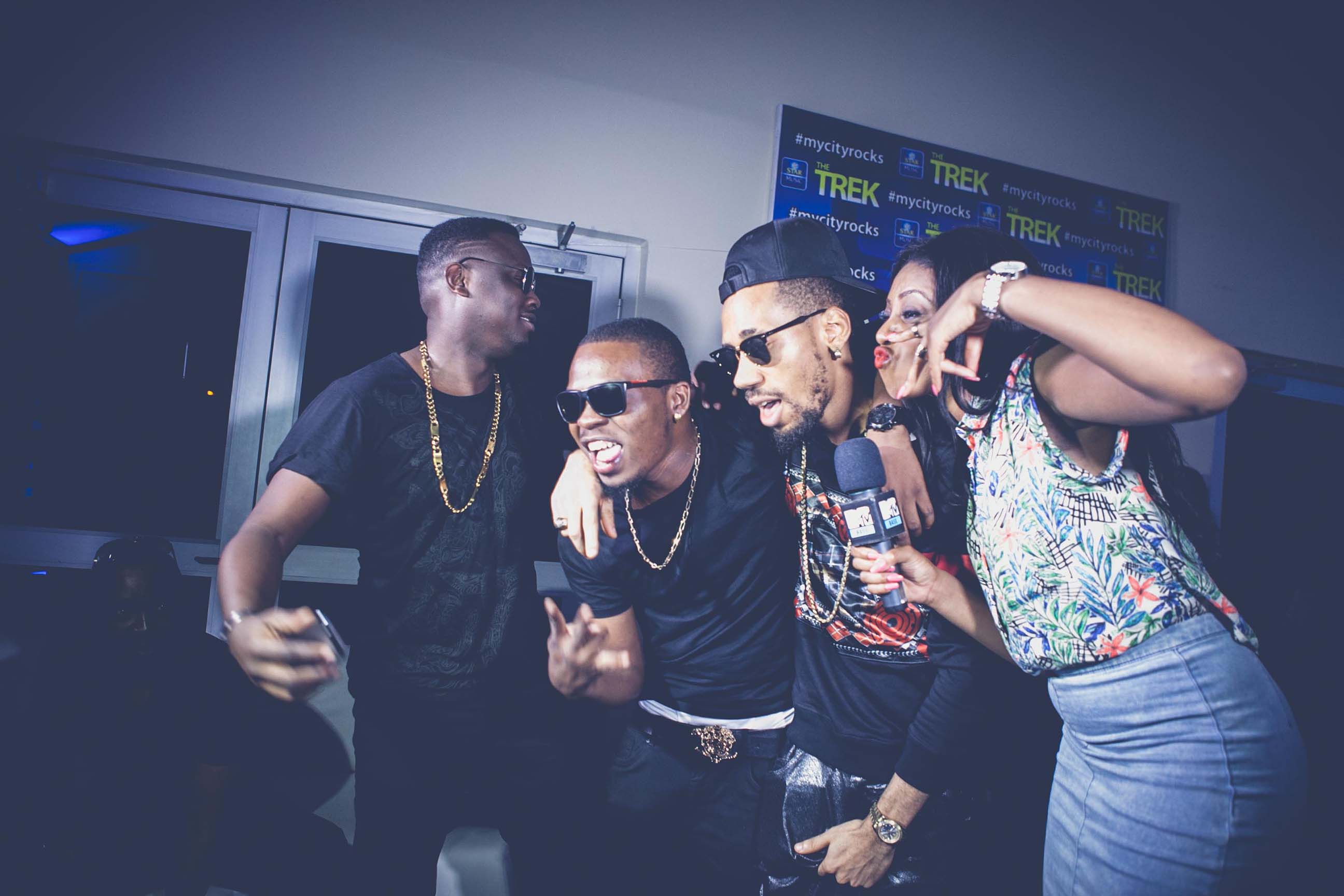 It’s obvious these two have a special bond and Badoo obviously hasn’t forgotten the days when nobody wanted to feature him or feature with him, when few artistes like popular eccentric rapper Phyno had his back.

Although the dynamic duo have earlier collaborated on hit tracks such as Ghost mode and Dope money, they are rumoured to be working together on the first ever collaborative rap album, ‘2 Kings’.However, both performers have not officially indicated when if this will happen anytime soon.

Fast forward March 29th 2014 both artistes will storm the Star Music Trek stage in Nsukka for the first leg of The Trek 2014 touring all over Nigeria.

Fingers crossed, that collabo just might come in earlier than expected! Cant wait to see what these two may have up their sleeve.

Related Topics:Olamideentertainmentrapper Phyno
Up Next