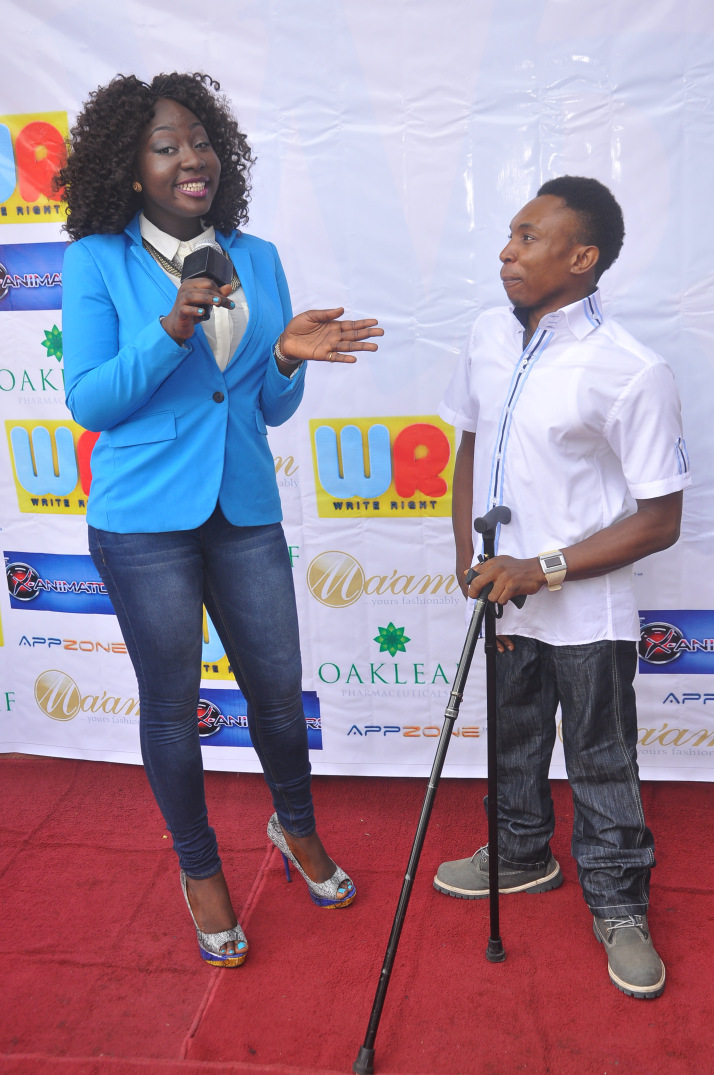 The 2nd edition of online writing prize, Write Right successfully took place on Sunday, 9th of March, 2014 and it has left us with so much to discuss about. The writing prize is a brainchild of popular fiction blogger, Tunde Leye and it aims to discover and nurture writing talents. Write Right has no barriers such as ‘previously published’ and is an initiative for new emerging voices on the writing scene.

Ibadan-based writer, Ifeoluwa Watson won the N250,000 prize money with her entry titled, Wewe. Some of the other finalists were: Miracle Adebayo, Akinwale Agbaje, Ope Olubode and Jeremiah Nzere.

Upon winning the prize, the British Broadcasting Corporation (BBC) employed Ifeoluwa to write a radio drama series for the corporation.

An alumnus of the Write Right 1, Tomi Adesina similarly went on to make a laudable achievement by writing the Deadline TV Series which was aired on Ebony Life TV. Another alumnus, Oladimeji Ojo, self-published his thriller, Monitored  after participating in the competition.

The event was lit up the premiere of Tunde Leye’s animated series, Baba Risi’s Court. The animation work was done by X-Animators. Ekene Ngige’s painting-impression of the winning entry  was auctioned at the event.

Nigerian Idol runner up, Naomi Mac also performed a song which she wrote based on the winning entry, Wewe. She collaborated with Femi Leye who did some magic on the guitar.

With such events, it is reassuring that ‘literature is alive and well’ as a tweet by writer, Chuma Nwokolo who was also in attendance read.