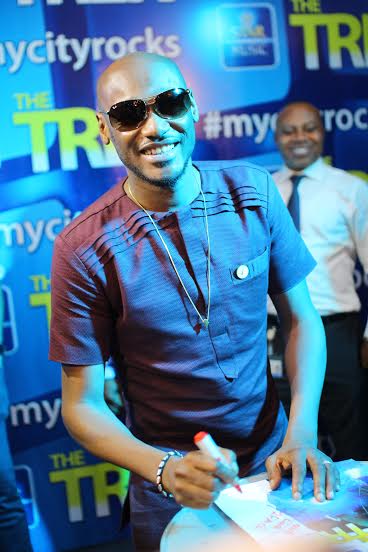 After weeks of speculation, the full artiste line up for the spectacular 13th edition of Star Music Trek 2014 has finally been unveiled.

Hosts, Gbenga Adeyinka, DO2UN of Cool FM and Laff Up ensured that the suspense was fully maximized with guests left guessing right up to the final unveil about who would eventually make up the Star 2014 Trek line up.

This year’s selection of Nigerian stars comprises an exciting combination of artistes at the top of their game with a few major surprises. Still on the Trek this year are fan favorites, Tiwa Savage, 2face, M.I, Olamide and many others. Noticeably missing on this year’s line up however are D’banj and dynamic duo P’square who featured prominently on last year’s Trek..

But, the surprise introduction of Davido, and Wizkid promises to spice things up!

Hosts are Gbenga Adeyinka, DO2TUN of Cool FM and Laff Up with DJ Xclusive, DJ Neptune, DJ Switch, DJ Blaise as official DJs for The Trek. 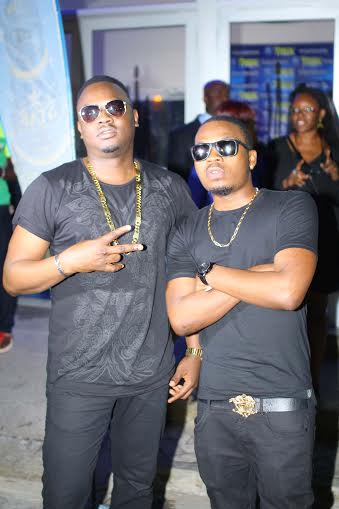 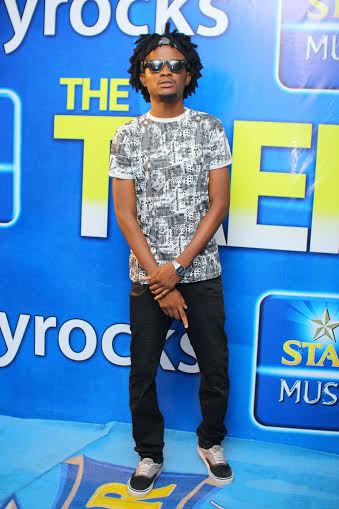 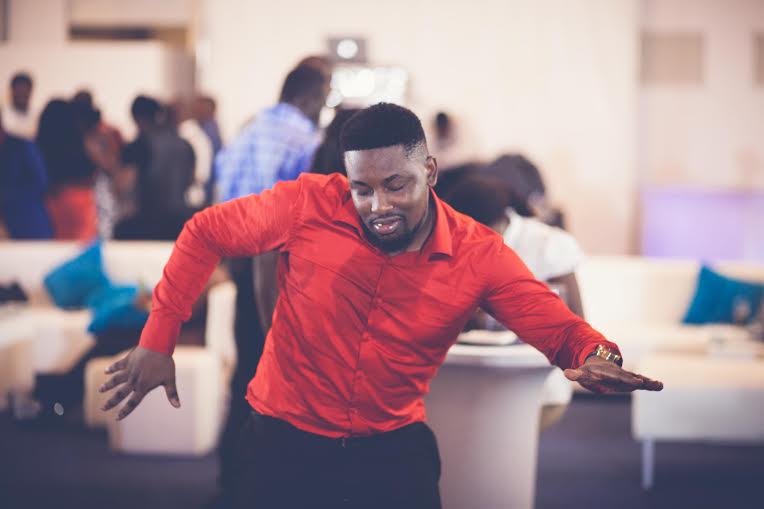 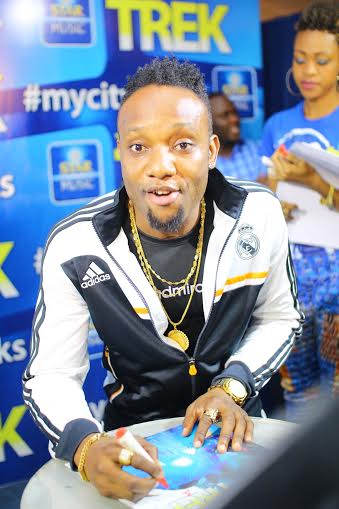 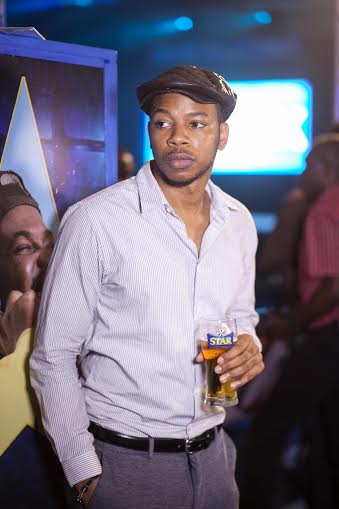 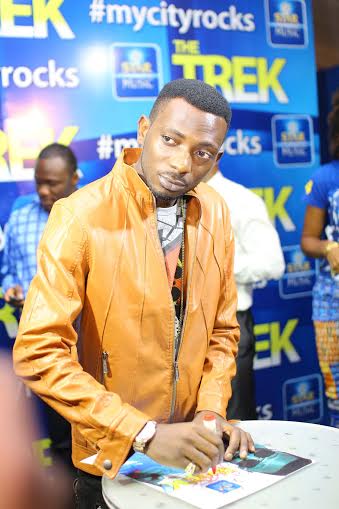 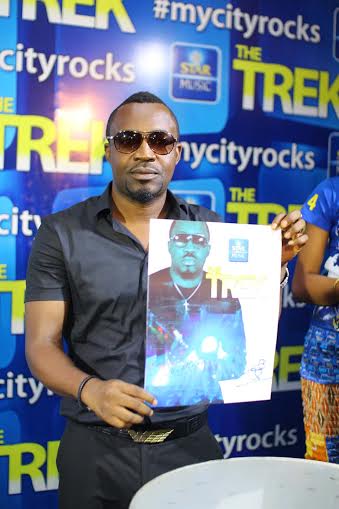 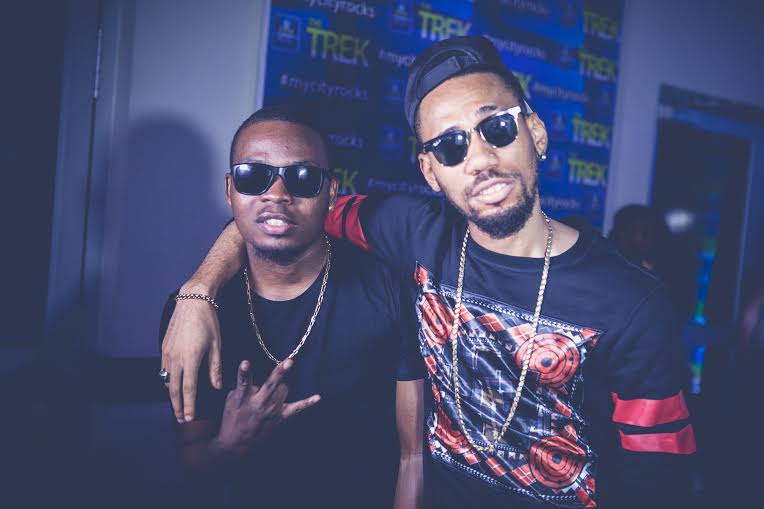 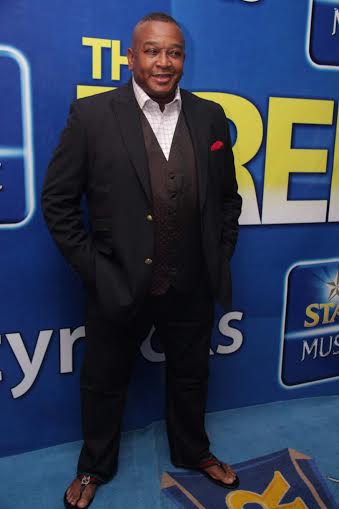 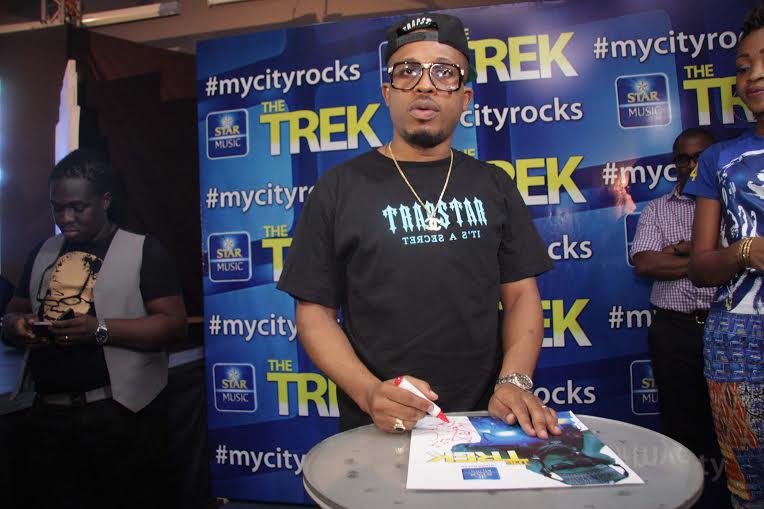 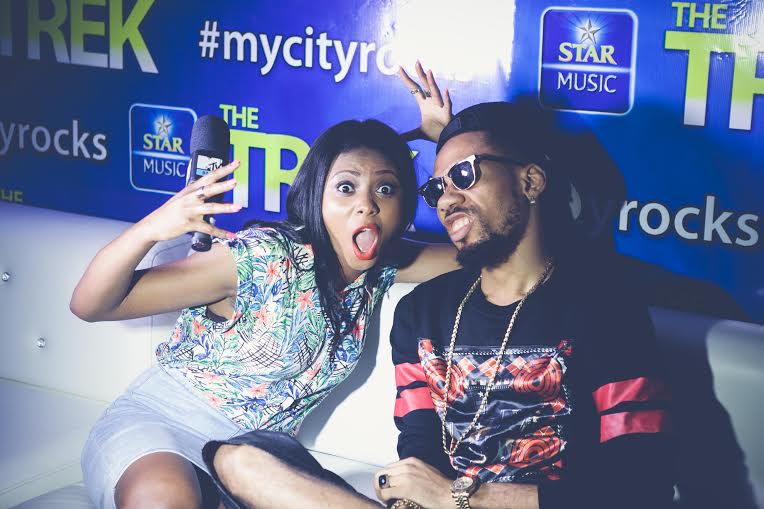 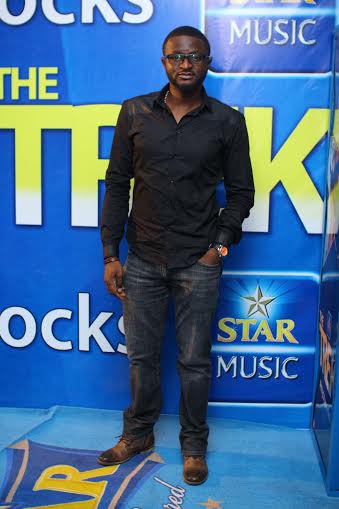 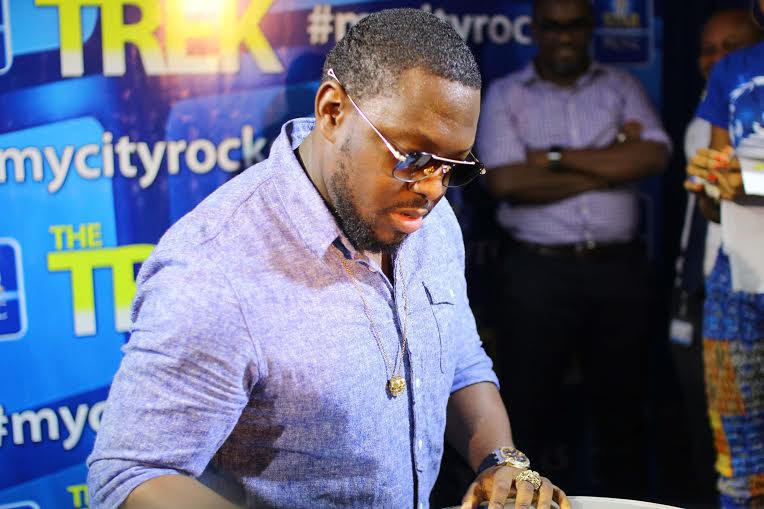 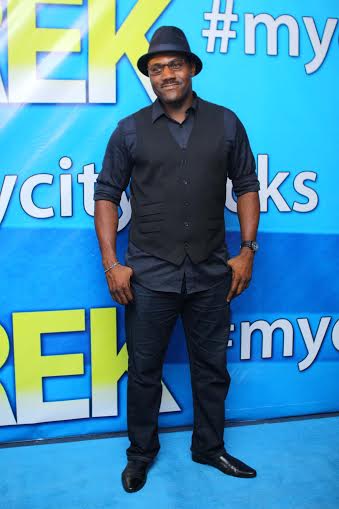 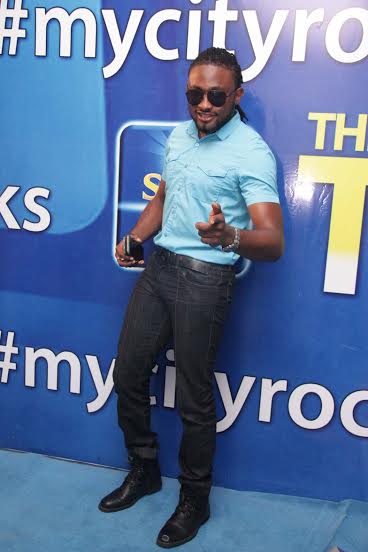 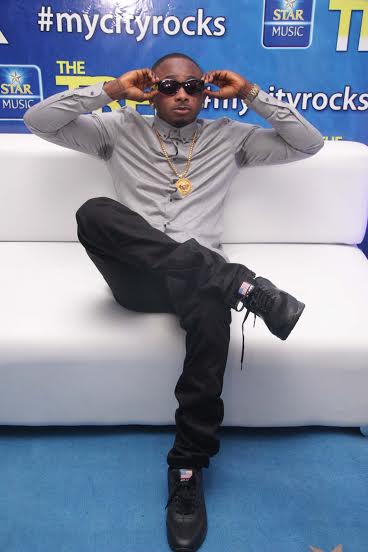