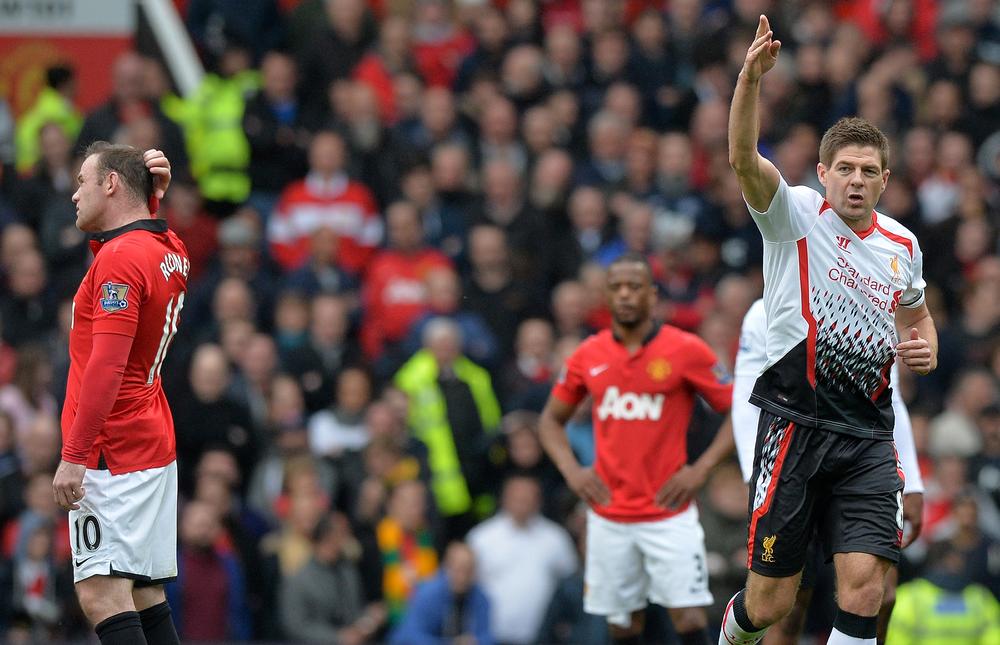 Manchester United’s 0-3 defeat to Liverpool on Sunday has been described by United forward, Wayne Rooney as one of the worst days of his career. The English striker said the Red Devils’ dressing room was like a nightmare after the loss. He spoke to his club’s TV station, MUTV.

“It’s one of the worst days I’ve ever had in football,”

“It’s hard to take. You have to give Liverpool credit they played well but it’s difficult to take. Nobody wants to lose, especially in this way, in your own stadium. It’s not nice.”

Liverpool scored their first goal against United in the first half through a Steven Gerrard penalty kick. 30 seconds into the second half, Manchester United conceded another penalty kick after Phil Jones shoved Joe Allen.

Despite losing another penalty after Luis Suarez had netted the third, Liverpool left Old Trafford as comfortable winner.

“To go behind by one penalty was hard to take,”

“We had a game plan for the second half, which went out the window when they got the second penalty so early on.