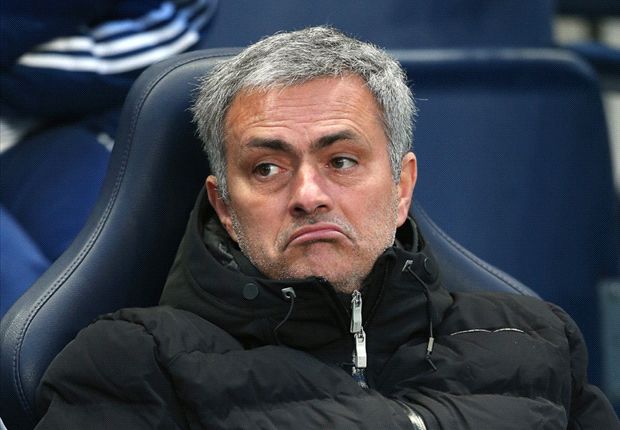 Jose Mourinho is having none of the journalistic platitudes  about his Chelsea side being top of the English Premier League side despite on top at the moment with a four-points lead over Liverpool and Arsenal.

The Chelsea manager is of the opinion that his side are on top just temporarily as they have played more games than title rivals, Manchester City who he still fancies as favourites for the premier league crown. Speaking to reporters ahead of his side’s game this Saturday against London rivals,  Tottenham, Mou had this to say:

“I’m not top of the league, that’s the problem,”

“I’m only really top of the league the day my team have played the same number of matches as the other teams, and I have more points.”

“So at this moment I’m not top of the league.”

Despite Barca’s Loss, The Quest Is On – Martino

Arbeloa To Miss El Clasico Due To Knee Injury