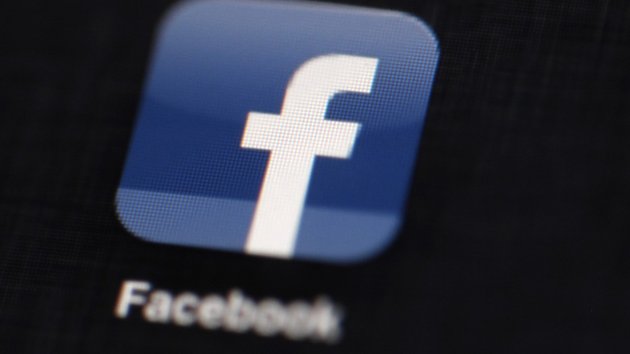 Technology giant Facebook will clamp down on users selling guns on its site.

A similar policy will be applied to Instagram – the photo-sharing network recently acquired by Facebook – meaning posts will be deleted if they appear to be peddling firearms, or looking to buy arms.

The social network has been under fire from US groups as Mayors Against Illegal Guns and Moms Demand Action, which have campaigned against the ease with which gun buyers and sellers can arrange transactions on Facebook – even though they are technically not allowed to post such details.

The changes, due to come into force in coming weeks, will mean these posts can now be deleted.

In a statement, Facebook said: “We will remove reported posts that explicitly indicate a specific attempt to evade or help others evade the law.”

Facebook said that instead of patrolling its network for violators, it will rely on reports from users and police.

Monika Bickert, Facebook’s head of global policy management, said: ” Facebook, at its heart, is about helping people connect and communicate. Because of the diversity of people and cultures on our services, we know that people sometimes post or share things that may be controversial or objectionable.

“We work hard to find a balance between enabling people to express themselves about topics that are important to them, and creating an environment that is safe and respectful.

She added: “We have strict rules about how businesses can use our advertising tools.”

Ms Bickert said: “In all cases, we have systems in place to review and remove advertising that violates our policies, is false, deceptive, or misleading.”