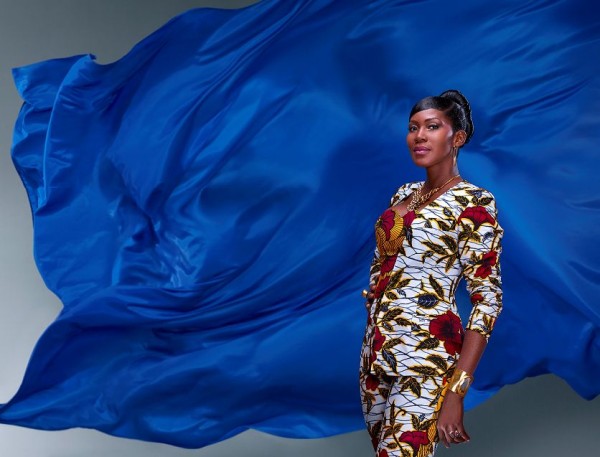 Dutch Wax brand, Vlisco on Saturday the 1st of March, 2014 launched its second Women’s Month campaign. Nollywood actress, Stephanie Linus-Okereke has been named the face of that campaign known as the ‘Dare To Dream’ campaign

In March several consumer activities, events and press coverage will go down in Western and Central Africa for the ‘Dare to Dream’ campaign which celebrates women who have been able to fulfill their dreams despite the odds against them. Vlisco has nominated women who have achieved outstanding feats in West and Central Africa. The winners will be revealed at the end of March and beginning of April after the public has voted

Check out the Television commercial for Vlisco below: