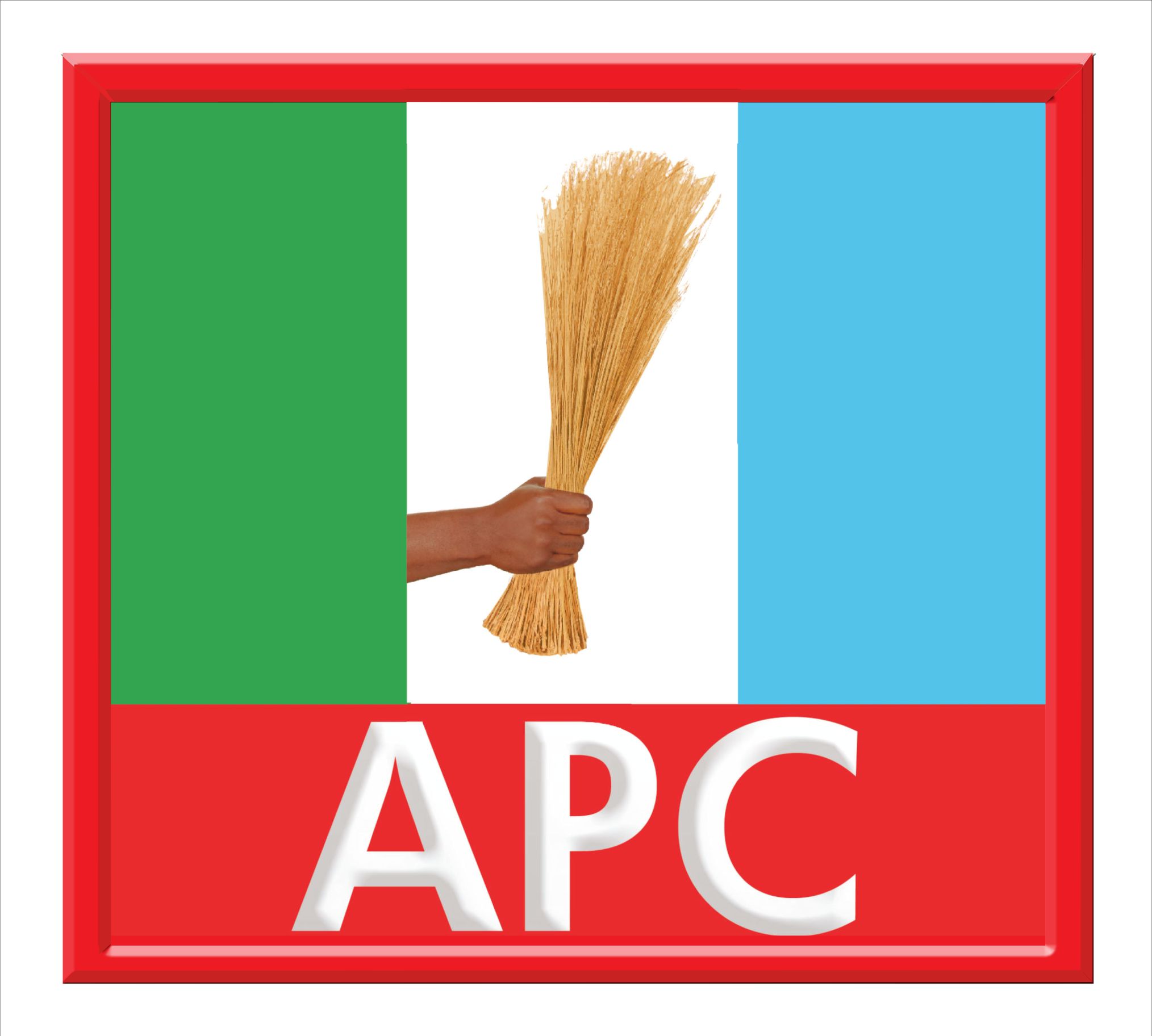 All may not be well with Nigeria’s leading opposition party, the the All Progressive Congress (APC) as a group within the party, Conscience Group has asked a Federal High Court in Abuja to sack APC’s national chairman, Chief Bisi Akande and the executive members of the party.

Chief Iheke Solomon and Chief Nnamdi Olebara are the plaintiffs and they sued on behalf of the group and themselves as they cited that the stipulated period of six months expires on the 31st of January, 2013 and they want all the interim executive officers to vacate their posts

On Tuesday, the case will be brought before Justice Abdul Kafarati.