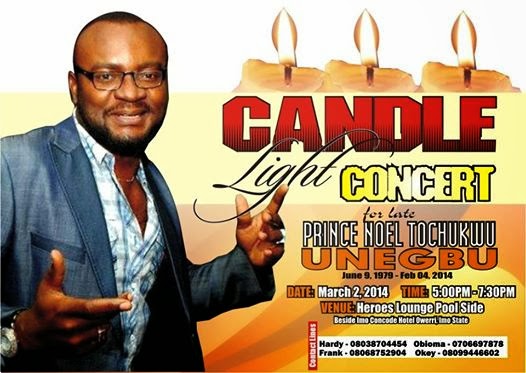 The Imo State Police command have apprehended two suspected killers of the US-based CEO of Imo Got talent, Prince Noel Tochukwu Unegbu. Unegbu was shot dead in his room at Rapour Hotel, Owerri on the 4th of February.

The suspected murderers are both students of Alvan Ikoku Federal College of Education (AIFCE), Owerri. They were paraded on Tuesday by the Imo state Police command. The suspects are: Eze Charles Nnamdi, 22, a 400 level student of the college who hails from Abakaliki, Ebonyi State and Maduabuchi Augustine, 20, a 300 level student and a native of Ekwulobia in Anambra State.

Imo State Commissioner of Police, Abdulmajid Ali informed newsmen that two locally-made shot single barrel guns, 2 live cartridges and 2 axes were recovered from one of the suspect, Eze Charles Nnamdi. The police say the suspects are yet to reveal why they killed Prince Noel.

Ecobank Staff, Babatunde Oke Allegedly Passes On As A Result Of Police Brutality