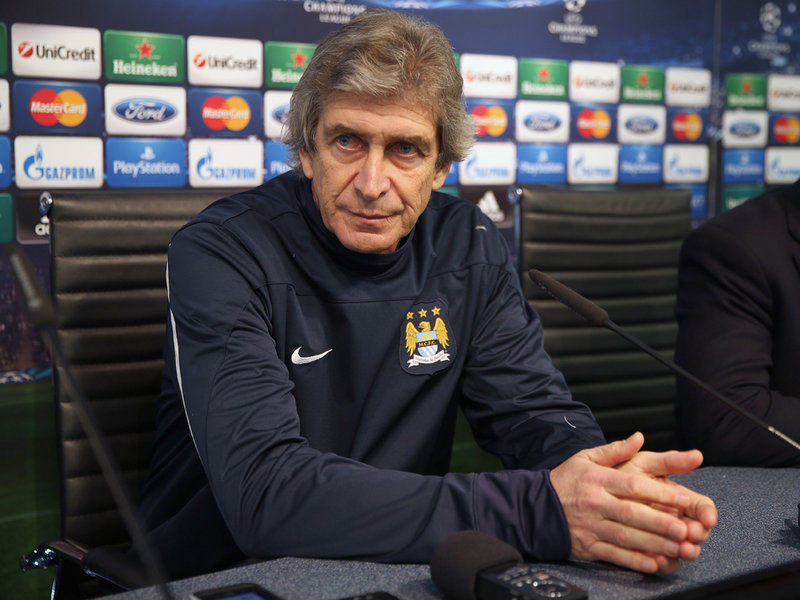 Manchester City manager, Manuel Pellegrini has been charged with misconduct by the European Governing body of football, UEFA over his post-match comments after his side lost 0-2 to Barcelona at the Etihad during the week in a Champions League fixture.

The Chilean had criticized Swedish referee, Jonas Eriksson in strong terms after the match as he questioned the referee’s ‘impartiality to both team’.

In Pellegrini’s news conference on Friday, he had apologised for his comments but that has not stopped UEFA from charging him. The case will be treated by a disciplinary team on the 28th of February

UEFA’s statement regarding the issue reads:

“Following an investigation by the UEFA disciplinary inspector, UEFA has opened disciplinary proceedings against Manuel Luis Pellegrini concerning the press interviews given to media after the above-mentioned match.

“The Manchester City head coach is charged for violation of the general principles of conduct.”