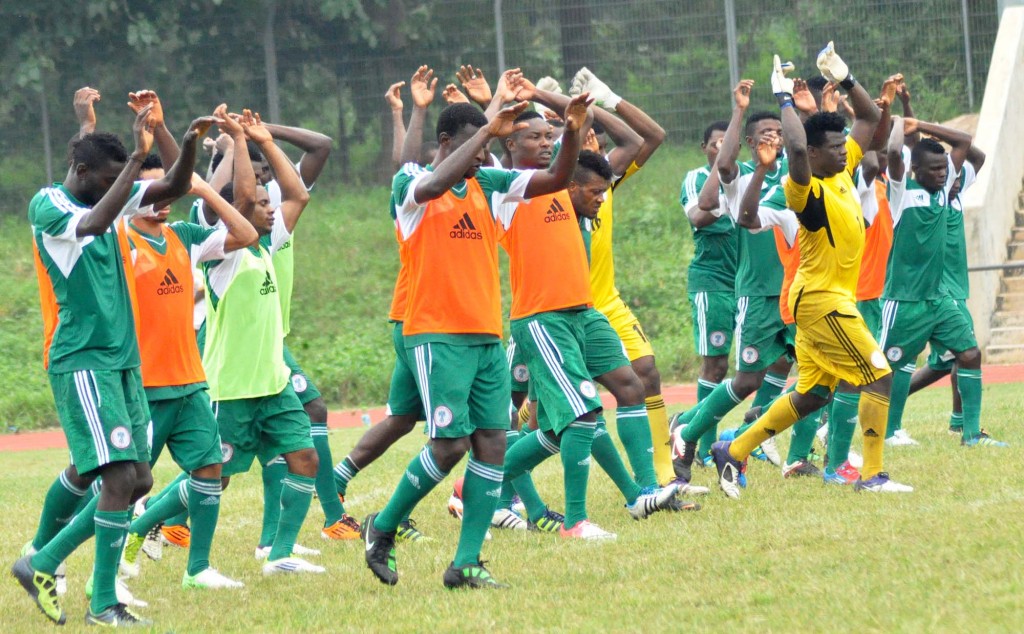 Nigeria stars have said next month’s World Cup warm-up match against Mexico will be taken very seriously as it could determine their fate.

The Super Eagles face fellow World Cup finalists Mexico on March 5 in Atalanta, Georgia, USA, as they step up their preparations for the World Cup in Brazil in June.

“The game will be a good one for us, it will boost our confidence level as the World Cup approaches,” the Lille star said.

Juwon Oshaniwa told MTNFootball.com that he expects a tough match from Mexico and Nigeria will be up for it.

“A friendly match is not usually about winning, but how the team play, how we have improved and to know where to work on, but that is not saying we are not taking the game seriously,” said the Israel-based left back.

“Personally, I will put in my very best in the game, which I know others in the team will do.”

“It is going to be a tough game, Mexico are no small team and will give us good test. We as a team love winning and that is what Nigerians love too, we will go there to do our best to achieve that,” Musa told MTNFootball.com

Ogenyi Onazi also said they hope for a good result. “Nigerians want good result in every game we play and that shows they love the team, that is exactly what we will try to do against Mexico. It is going to be a tough game no doubt.”

The previous two meetings between both nations ended in draws with the first being in 2007 in Mexico and the last was in Houston, USA, in 2013.