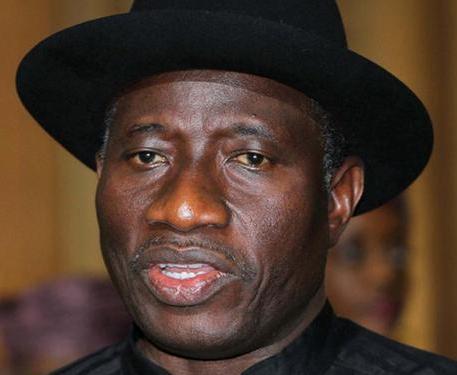 As reports intensify that President Goodluck Jonathan is plotting all the necessary graphs for his expected declaration of interest for the 2015 election, the President may sack more Federal ministers in the coming weeks.

Vanguard Newspaper reports that they have learnt from a reliable source that the President has made up his mind to drop more ministers especially those not adding value to the Transformation Agenda of the administration.

The report claims the President may sack those ministers drowning in controversy so as to win back the confidence of the masses.

The final group of people to be shown the exit door way are ministers and political advisers planning to contest the next election.

According to the sources, the removal of the ministers will pave way for t he President to bring in many politicians into the cabinet which will help him gain victory in the forthcoming election.